Russellian Monism: Time for the Details 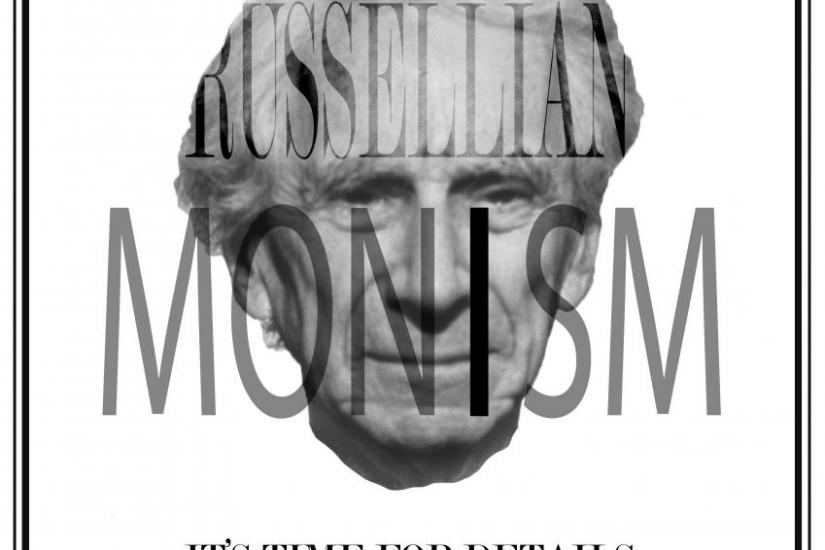 There will be seven themed sessions, each consisting either of short talks or responses to a pre-circulated paper followed by discussion. Rather than speakers giving long defences of their own views, the focus will be on getting ideas out for discussion.

The conference is  funded with a grant from the Templeton funded project 'New Directions in the Philosophy of Mind.

Thank you to all those who have registered. Registration is now closed as we have reached our full capacity for the conference.