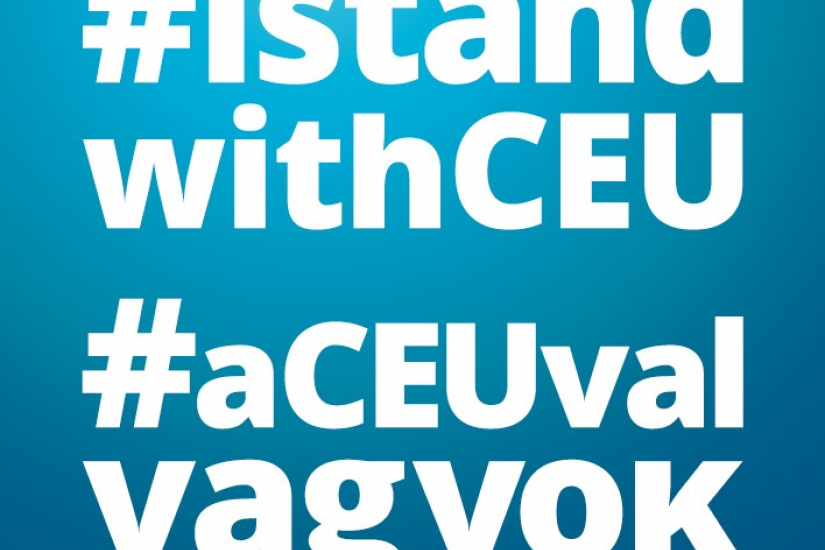 The School of Public Policy (CEU) hosts and invites you to a panel discussion organized by the Section “Economics, Business and Management Sciences” of the Academia Europaea with the support of the Global Labor Organization (GLO)

Evidence-free policy making is on the move. This is a particular challenge for the relationship between scientists and policymakers. A workshop with a high-ranked panel of scientists in Budapest engaged in policy advice and policy-making will debate this in the face of the ongoing debates surrounding policy challenges faced by modern societies in Europe and beyond.

Participants on the panel:
Martin Kahanec, CEU, CELSI, MAE & GLO
Andreu Mas-Colell, University Pompeu Fabra (UPF) and Barcelona GSE, MAE & GLO; Recipient of the Erasmus Medal of the Academia Europaea 2017; former Minister for Universities and Research and former Minister of Economy and Knowledge of the Government of Catalonia.
Sergiu Hart, The Hebrew University of Jerusalem & MAE; Founding Director of the Center for the Study of Rationality.
Frederick van der Ploeg, Oxford University, MAE & GLO; Former State Secretary of Education, Culture and Science, the Netherlands, former Member of the Dutch Parliament.