Conceptual Ethics and the Methodology of Normative Inquiry 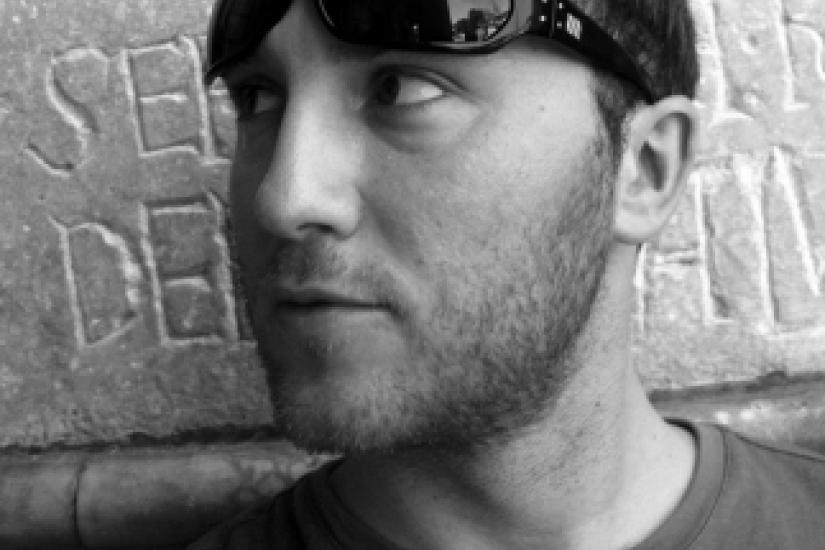 Conceptual ethics concerns a range of issues about the normative and evaluative assessment of concepts and words. It includes, centrally, the  assessment of which concepts a given agent should use (in a given context), and the assessment of which words an agent should use (in a given context) to express those concepts. In this paper, we address the conceptual ethics of normative inquiry. We understand normative inquiry in broad terms. It encompasses inquiry into what agents should do, think, or feel, and into what should or ought to be the case. We also take it to encompass inquiry into evaluative issues, such as what is good or bad, valuable or disvaluable. We engage in normative inquiry in many areas of philosophy, including in moral philosophy, epistemology, aesthetics, and political philosophy, as well as outside of philosophy (e.g., in debates about public policy).

We have two central goals in discussing these issues. First, we aim to make vivid the range of options open to normative inquirers with respect to these questions about conceptual ethics. Attention to these options can be valuable for properly grasping the dialectical relationships between many existing normative theories, as well as existing methodological approaches to normative inquiry. It can also help us identify potentially fruitful new theories and methodological approaches. Second, we aim to orient readers to a range of schematic arguments in favor of certain options over alternatives. In so doing, we hope to help contribute to the long-term goal of adjudicating among those options.