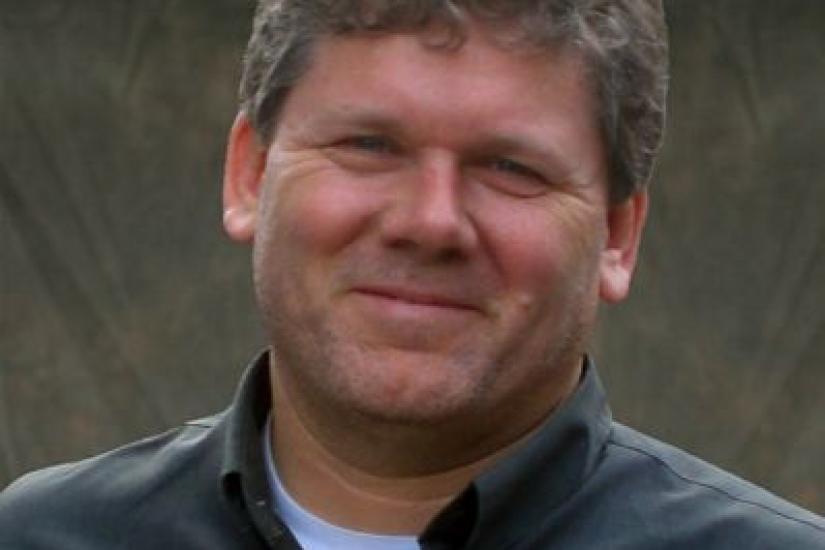 a guest lecture by
Wade Jacoby

More information on the lecture: https://politicalscience.ceu.edu/events/2017-10-27/european-reforms-and-leadership-deficits-surplus-germany