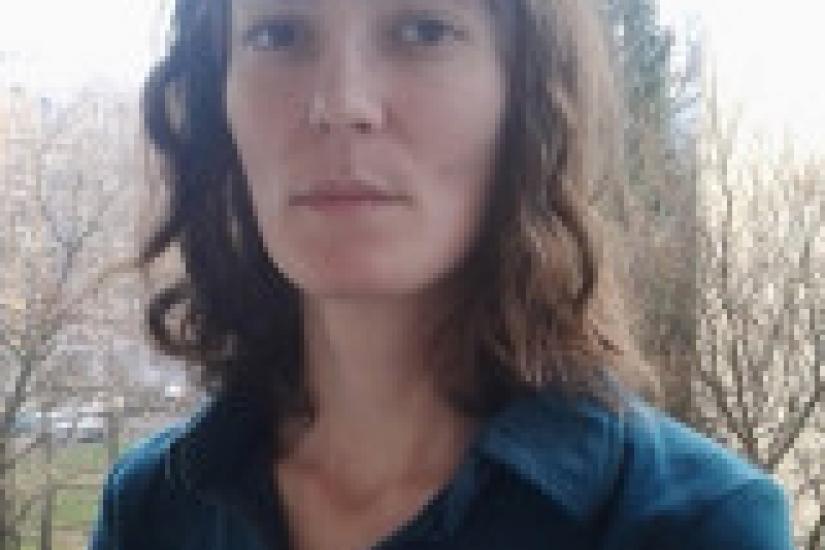 ABSTRACT | One important feature of social networks is that actors in a network have agency. In other words, the making of new ties, maintenance of existing ones, and the dissolution of ties are all in some way affected with certain individual attributes of actors (motives, strategies, traits, etc.). Moreover, the choice of actors to whom the individual will connect is known to be influenced by their similarity in certain traits (so-called homophily, e.g. in demographics, attitudes, personality traits) which is further magnified by the process of social influence. Finally, the growing body of research shows that individual differences exist in the structural characteristics of ego-networks, which are related to the ego’s personality traits. In my presentation I will suggest an integrated framework to discuss those different lines of the research which lie at the intersection of network science and psychology in the context of big data and computational social sciences.

I will focus on recent developments in the application of network science theory and methodology to the investigation of psychological constructs (network psychometrics) by illustrating the potential of this approach in examining different kinds of research questions on several datasets. Importantly, I will explore possible future extensions of this approach to the investigation of network-psychology associations, in particular, the use of data collected through reality mining.

BIO | Srebrenka Letina is a PhD candidate at the Center for Network Science. She holds a PhD in Psychology from the University of Zagreb. The goal of her PhD work is to integrate the potential of network science and social sciences in predicting human behavior. In that quest, she aims to combine the traditional social network research designs, the micro-perspective on smallest network units (triads), and new opportunities in social science coming from the so-called big data.