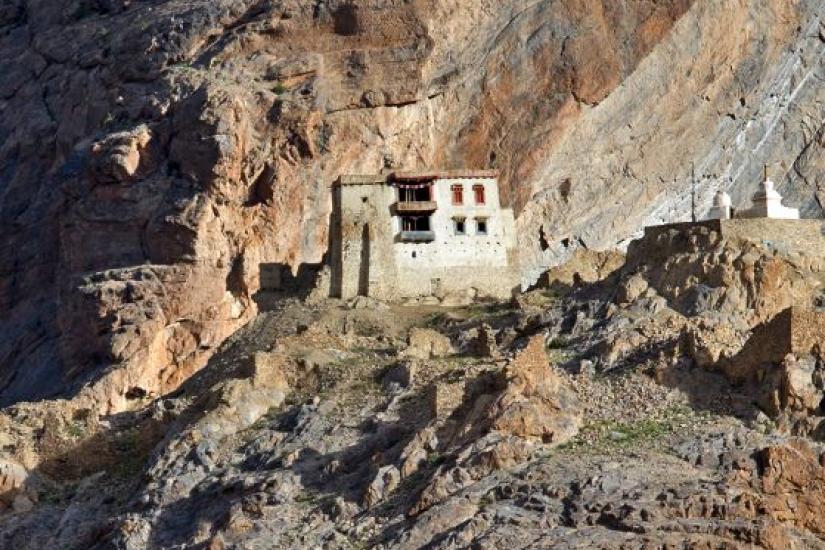 Alexander Csoma de Kőrös (Kőrösi Csoma Sándor) set off on a long journey from Transylvania to Asia in 1819, to find the origins of the Hungarians. He was commissioned to compile the first Tibetan-English Dictionary and a Tibetan Grammar, so he made a detour to the remote village of Zangla to seek help from Sanghe Puntsog lama, and worked there in the ancient royal palace. In the summer of 2008, a group of architects from Hungary found Csoma’s room in disrepair, and they decided to do some emergency conservation. Two years later, the Csoma’s Room Foundation was registered in Hungary as a non-profit organization. They have organized a range of projects to restore the palace, stupas, and to construct a school for the children of the local community. Their main goal is to find solutions for the challenges created by tourism, development projects, and modernization in the region. Volunteers play a crucial role in their activity.

The presentation and the discussion that follows will introduce diverse aspects of this complex heritage preservation and community development project, with the help of its participants in various roles:

Gergely Barcza (Hungary), architect, participant in the projects of the Csoma’s Room Foundation