Experience, Imagination, and the Body of the Ghost in Ancient China 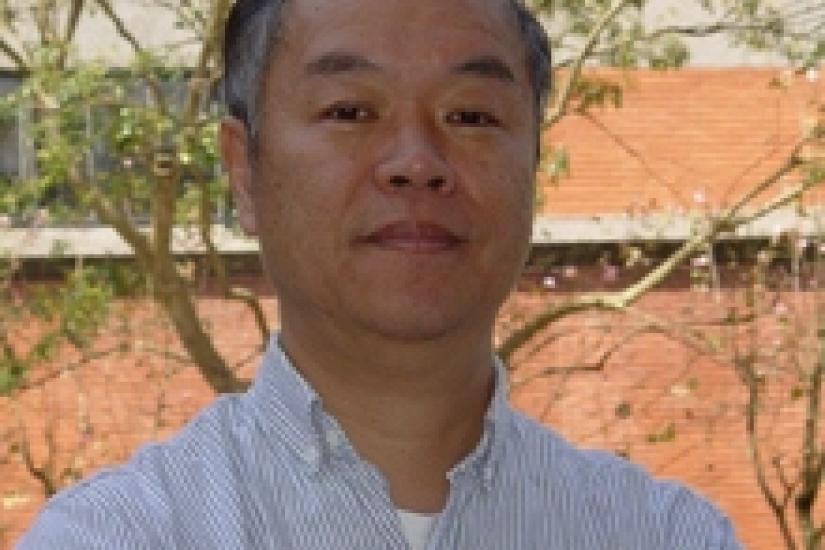 What does a ghost look like? Does a ghost possess a body? Does it have certain bodily feelings? How do we know it is a ghost?  How shall we deal with ghosts?  People in the past (sometimes even now) often experienced strange phenomena that led them to consider these questions, sometimes seriously, sometimes not so seriously, but always with a certain ambiguity. Questions related to the recognition of ghosts may be stated as the following: one, what are the attributes of ghosts? In other words, we wish to know the factors, be they psychological, physical, or cultural, that inform us to recognize the presence of ghosts; two, do ghosts possess any special bodily features that are either similar or unlike human beings? And why?

This paper tries to answer these two sets of questions by using textual evidence from ancient China, from the pre-imperial period until the Six Dynasties period, because this period saw the earliest appearance and the formation of the concept of ghost. To answer the first set of questions, I shall present information on ghosts, that is, stories or treatises about ghosts, preserved in the texts. In the process of discussing these examples, we can form some idea about how people in ancient China recognized ghosts, and why these perceptions were valid in the contexts of cultural and religious tradition. To answer the second set of questions, I shall use certain exorcistic texts that the ancient Chinese employed to deal with ghosts. From what people did to expel or propitiate ghosts, we may find out how people imagined the feelings or preferences of ghosts, and perhaps part of the reasons why they so imagined, based on our understanding of human cognitive capacities.

Mu-chou Poo (PhD in Egyptology, Johns Hopkins 1984), is Chair Professor of History at the Chinese University of Hong Kong, Director of Centre for the Comparative Study of Antiquity, CUHK. He had worked as a Research Fellow at Academia Sinica, Taipei, from 1984-2009, and taught at various places, including Columbia, UCLA, and Grinnell College.  Research interests include religion and society in ancient Egypt and China. Major publications include Burial and the Idea of Life and Death: Essay on Ancient Chinese Religion (Taipei, 1993); Wine and Wine Offering in the Religion of Ancient Egypt (London, 1995);  In Search of Personal Welfare: A View of Ancient Chinese Religion (Albany, 1998); Enemies of Civilization: Attitudes toward Foreigners in Ancient Mesopotamia, Egypt and China (Albany, 2005). (Ed.) Rethinking Ghosts in World Religions (Leiden: Brill, 2009). (Ed. With H. A. Drake and Lisa Raphals) Old Society, New Belief, Religious Transformation of China and Rome, ca. 1st-6th Centuries (Oxford, 2017), Daily Life in Ancient China (Cambridge, forthcoming 2018)

The talk is orgainze din the frame of the "The Human and the Sciences of Nature: Chinese and Comparative Perspectives"

This series is sponsored by a Lecture Series Grant from the Chiang Ching-kuo Foundation for International Scholarly Exchange (CCKF) in Taiwan.

The lecture is open to the public and free of charge but email registRAtion is REQUESTED by 5th of December.