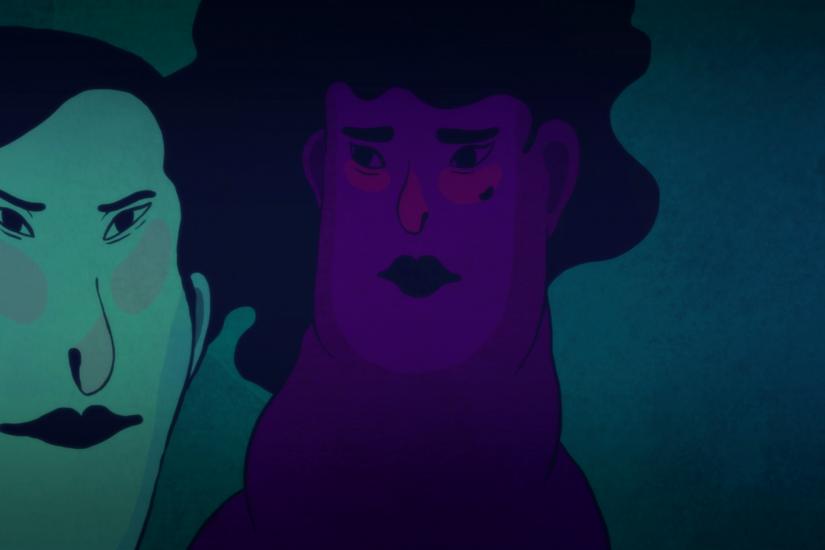 The film applies an unconventional narrative. It presents a subjective world through 47 scenes. Small events, interlaced by associations, express the irrational coherence of our surroundings.

The native people of the land of Superbia, where men and women form separate societies, face the changes sparked by the first equal couple in their history

A high-school cleaning lady falls in love with one of the female students in the school.

At the age of 12, Ábel has to face the fact that his parents are living in two completely different galaxies of the universe. Now he has to decide which one he belongs to.

The films will be subtitled in English. After the screening, there will be a discussion with producer Gábor Osváth and the directors of the shorts.

Admission is free! You are welcome!

Further information about the festival: https://www.facebook.com/frisshusbudapest/