The Benefits of Slavery: Abduction, counterinsurgency and the political marketplace in the Sudans 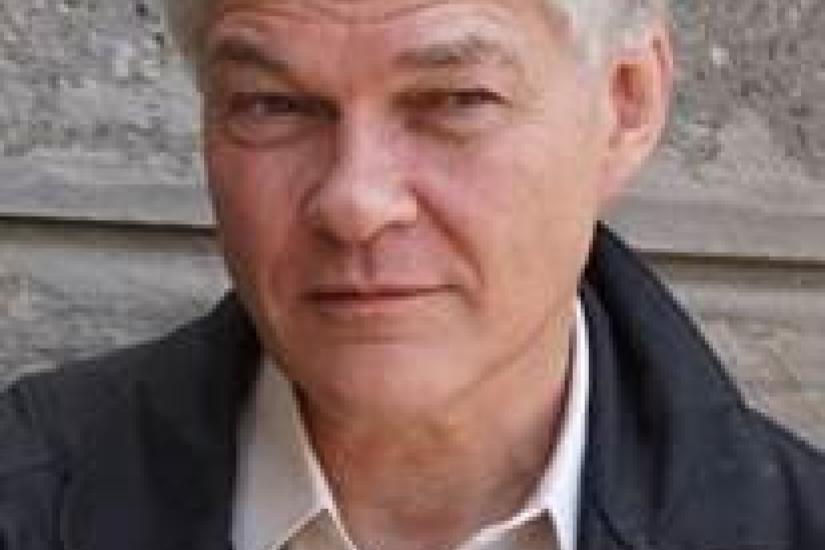 Eastern Africa has a long history of slavery. In recent years there has been a revival of slave-like practices in the region, including people trafficking, state-sponsored forced labour, forced recruitment into armed groups, and the abduction and enslavement of civilians.

This talk will consider the case of Sudan. It will examine how abduction and enslavement in Sudan became an international issue during the 1983-2005 civil war, when tribal militias were used by the Khartoum government as a proxy counter-insurgency force, attacking settlements in areas of Southern Sudan under rebel SPLA control. The pro-government militias had licence to abduct and enslave southerners, and abductees were used as unpaid labour or held in sexual servitude. In the 1990s this revival of slave-taking became an issue in the United States, where a coalition of the evangelical Christian right and the African-American Caucus in Congress put the issue on the agenda of the US-backed peace negotiations, adding moral and political force to the Southern Sudanese cause. (The peace negotiations led to the independence of South Sudan in 2011.) The involvement of evangelical organisations in the slavery issue was a matter of controversy. Several of these organisations promoted slave redemption schemes, raising funds to buy back abductees through intermediaries. The schemes were mostly fake: the beneficiaries were the sponsoring organisations themselves and local SPLA commanders. Both the SPLA and the Government of Sudan were and are, moreover, practitioners of forced military recruitment. In this way, all parties—except the victims—benefited from slavery and slave-like practices, gaining financial, military or political advantage thereby.

The tall will introduce a discussion of the recent growth of slave-like practices in the Sudans and other countries of Eastern Africa, and their continuing role in the political economy of the region.

John Ryle is Legrand Ramsey Professor of Anthropology at Bard College, NY., and George Soros Chair of Public Policy at the CEU School of Public Policy for the Spring semester 2018. He is cofounder of the Rift Valley Institute, and was Executive Director of the Institute until 2017. He was a member of the 2002 international Eminent Persons Group reporting on Slavery, abduction and forced servitude in Sudan, and co-director with Jok Madut Jok of the Rift Valley Institute Abduction and Slavery Project.

Daniel Large is Assistant Professor at CEU’s School of Public Policy and a Fellow of the Rift Valley Institute. He is co-editor, most recently, of New Directions in the Study of Africa-China Relations.