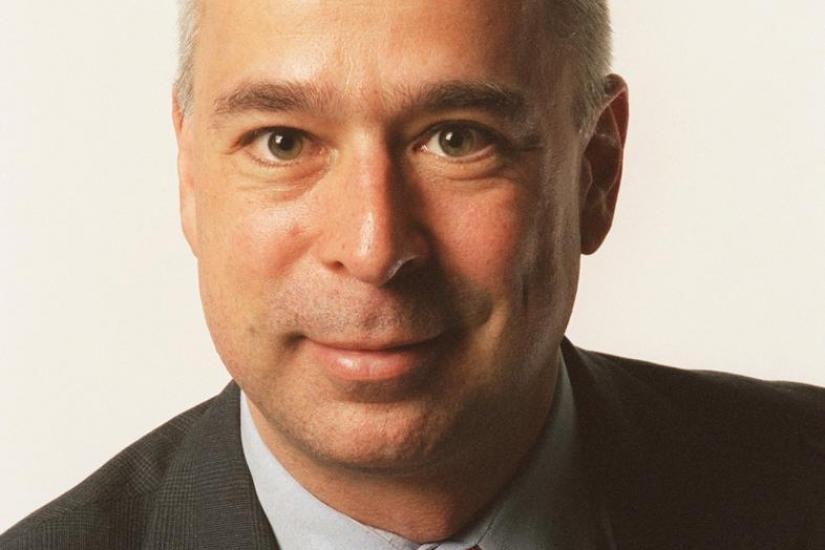 Abstract: The United States has long had a powerful and independent free press, protected by its Constitution and generally respected as a crucial pillar of civil society.  But these days it is many ways under siege.  President Trump has called the news media "the enemy of the people" and has threatened to change the nation's exceptionally protective libel laws.  The democratization of information on the internet has robbed major news organizations of their gatekeeping function.  The polarization of American politics has created a divided reality, in which partisans only consider reports conveyed by outlets that reflect their politics.  A flood of false information has appeared on American social media.  And all of this comes at a time of financial stress and diminished public goodwill. Adam Liptak, the Supreme Court reporter for The New York Times, will reflect on these challenges and the response of the American news media.

Bio: Adam Liptak covers the Supreme Court for The New York Times.  A graduate of Yale College and Yale Law School, he practiced law for 14 years, specializing in the freedom of the press, first at a large New York City law firm and then in the legal department of The Times.  Liptak joined the paper’s news staff in 2002 as its national legal correspondent.  In 2007, he launched “Sidebar,” a column on legal affairs.  In 2008, he became the paper’s Supreme Court correspondent. Liptak was a finalist for the Pulitzer Prize in explanatory reporting in 2009 and received the Scripps Howard Award for Washington reporting in 2010.  He was awarded Hofstra University’s Presidential Medal and an honorary doctorate from Stetson University College of Law. His work has appeared in The New Yorker, Vanity Fair, Rolling Stone and Business Week. He is a visiting lecturer at the University of Chicago Law School and has taught courses at Yale Law School and New York University School of Law.