Carlo Ginzburg: MEDALS AND SHELLS ON MORPHOLOGY AND HISTORY, ONCE AGAIN 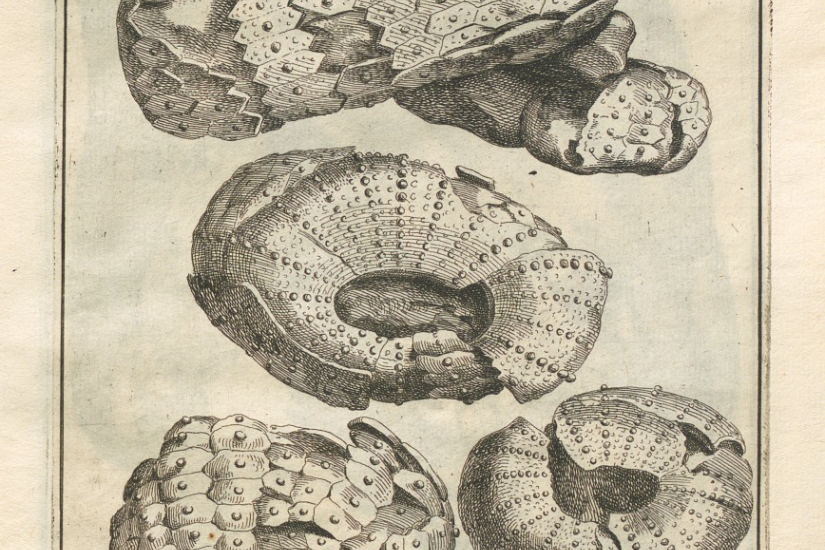 The Department of History cordially invites you to a Public Lecture

Medals and Shells
On Morphology and History, Once Againby Carlo Ginzburg (UCLA)
Thursday, May 24, 17:30, Nador 15/Auditorium A

A retrospective reflection on a research experience, which went on for several decades, on the history of witchcraft trials in early modern Europe. In this experience morphology played an important (and unusual) role. But which kind of morphology? Ernst Cassirer once opposed dynamic morphology, inspired by Goethe, and static morphology, inspired by Georges Cuvier, the founder of paleontology. The lecture will unfold the implications – both historical and theoretical – of this distinction, approaching from an unexpected angle the relationship between antiquarianism and history.

Carlo Ginzburg (1939) has taught at the University of Bologna, UCLA, and the Scuola Normale of Pisa. His books were translated into more than twenty languages and include titles as The Night Battles and the famous The Cheese and the Worms. Alongside the works of historical scholar-ship, he has authored books exploring theoretical and methodological issues of history. During his long and fruitful academic career he was awarded, among others, the Aby Warburg Prize (1992), the Humboldt-Forschungs Prize (2007), the Balzan Prize for the History of Europe, 1400-1700 (2010) and six-teen honorary degrees from different universities.