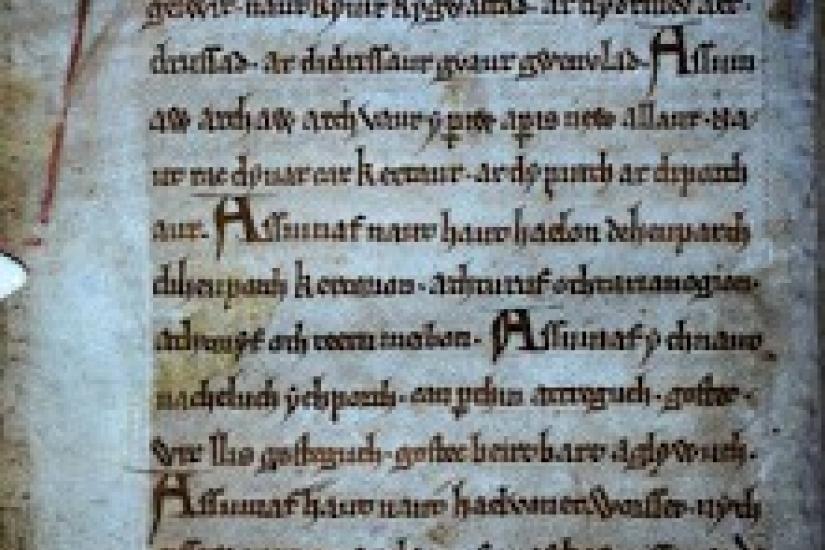 Abstract: The concept of “neo-medievalism” has been customarily applied in the areas of political theory/international relations and literature/cultural studies but much more rarely in the field of religious studies. The current crisis of the global secularization theory and the ongoing deprivatization and revitalization of religion necessitates the reappraisal of the (predominantly Western) cultural phenomena defined as “neomedievalist” in the 1980s in view of their presently heightened religious dimension. This is particularly so in the case of post-Communist Eastern Europe, Russia and the Levant where distinct trends of neo-medievalism have followed their own dynamics which will be discussed and contextualized in the lecture.

Yuri Stoyanov (PhD, The Warburg Institute, University of London) is based at SOAS, University of London. A Senior Fellow at the Albright Institute, Jerusalem, his current assignments include visiting professorships at several universities in Europe and Asia; his past assignments include Oxford , British Academy and Wingate fellowships, and Directorship of the British Academy Kenyon Institute in Jerusalem. He is on the editorial board of several international academic journals and institutions. His Englishlanguage publications include The Hidden Tradition in Europe (Penguin Books, 1994), The Other God (Yale University Press, 2000), Defenders and Enemies of the True Cross (Austrian Academy of Sciences Press, 2011) and edited volumes.