The Random Nature of Rank Dynamics 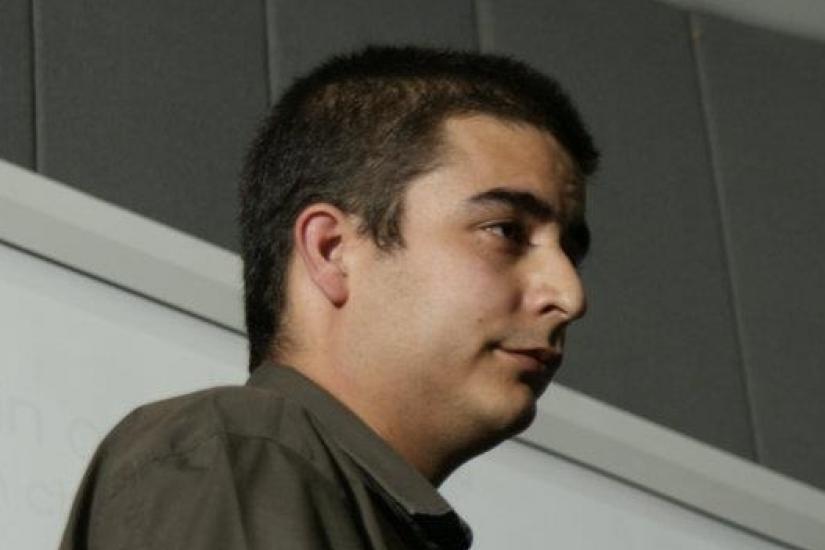 ABSTRACT | Any set can be ranked by comparing a common property, such as size, age, or wealth. Ranks indicate how one object compares to others of the same set. People have analyzed the rank distribution of words, cities, earthquakes, and networks, just to name a few. Rank distributions seem prevalent because they are general descriptions of diverse phenomena. As such, they have applications in many areas, from science to business. How does rank change in time? To explore this question, we have proposed the measure “rank diversity”. Rank diversity is the normalized number of different elements that appear at a specific rank at different times.

We have measured the rank diversity of a broad range of phenomena: languages, sports, earthquakes, economic systems, transportation systems, and social systems. We have found two different universality classes of rank diversity curves: for open systems (where elements enter and leave the ranking in time), rank diversity increases as a sigmoid with rank. The second class is for closed systems (where most elements do not leave or enter the ranking during the evolution); the diversity behaves as a semicircle.

If rank diversity is so similar for different phenomena, and considering that the mechanisms to determine rank change in every system might differ, what are the minimal assumptions required for reproducing the two classes of rank diversity? To answer this, we present a single null model, for both classes.

In this model, an element from a list is picked at random and replaced at a new random position. The solutions have a drift component that obeys a leaking diffusion-like equation with quadratic coefficients, and a Levy-type component that increases in size linearly with time. Its predictions show that a good portion of the data analyzed can be explained with it. Important quantities such as the first step probability can be accurately described with such a model, both in the open and closed situations.

BIO | Dr. Carlos Francisco Pineda Zorrilla is a researcher at the Universidad Nacional Autónoma de México (UNAM) since 2001. He graduated as a physicist from the National University of Colombia (2001) with honors and later obtained his PhD at UNAM. He did a Postdoc at Potsdam University with Jens Eisert. Dr Pineda's main research area is quantum information. However, his interests have considerably expanded. Currently, these include quantum optics, decoherence, and complex classical systems.