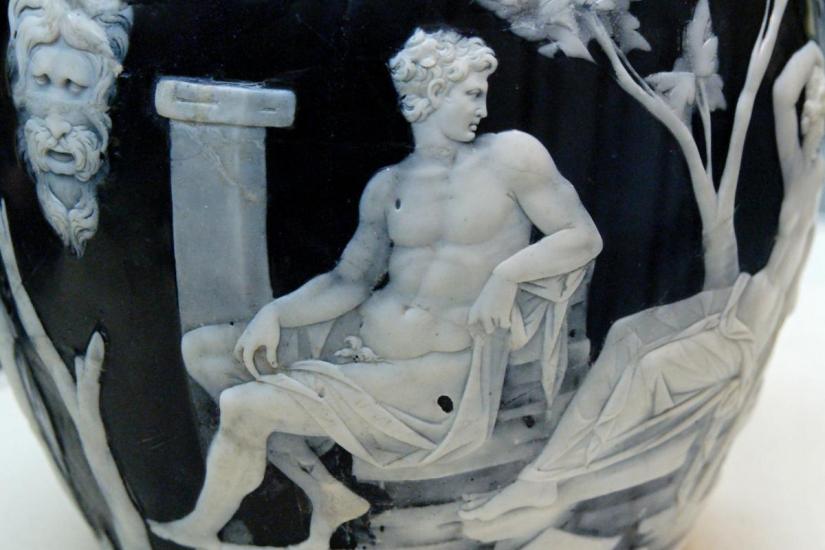 ‘Neoclassicism’ may be a key concept in a series of reflections about the reception of Classical. As we know already, it is a specific trait of modern Western culture to reach back from time to time to ‘Classical’ antiquity for an aesthetic model to be adopted as a ground for artistic renewal. Nevertheless, usually we still hesitate to recognise the origins of this phenomenon within Antiquity itself. Indeed, it is in the 1st century BCE Rome and Italy, that one can observe for the first time a conscious use of artistic styles of preceding periods. While the phenomenon has been largely examined as for its social, political and ideological aspects, it is less often considered from the point of view of the artistic creation. Focusing on this aspect, the lecture will try to show that the ‘revival art’ of the Age of Augustus can be regarded as the result of a sophisticated cooperation between artists and patronage, based on the ground of a shared knowledge of the history of art of previous centuries, comparable only to late modernity’s ‘academic culture’. Indeed, our current view of ancient art, in which the 5th and 4th centuries BCE appear as the ‘real Classical’ in a strict sense, is itself something we inherited from the late republican and early imperial period. A more thorough look at a handful of characteristic works of art of this period will allow us to realize that we still have many open questions to deal with, such as ‘who’, ‘for whom’ and ‘for what reason’ created Classicizing images in Antiquity.

Ágnes Bencze is Assistant Professor of History of Art at the Pázmány Péter Catholic University of Budapest, specialized on the art of Classical Antiquity. Her specific interests include archaic and classical Magna Graecia, problems of Roman art, and the reception of classical art in modernity.

She obtained an MA degree in Classical Archaeology (1998) and in Classical Philology (1999) at the Eötvös Loránd University. She pursued PhD studies in Greek archaeology at Université de Paris 1 Panthéon-Sorbonne from 1999 to 2002, concluding in 2005. Since 2003 she teaches at the Pázmány Péter Catholic University and cooperates with the Department of Classical Antiquities of the Museum of Fine Arts of Budapest as an external advisor. In the last decade she spent several months in Rome thanks to grants and fellowships like the Mellon Fellowship at the American Academy in Rome, the Hungarian Eötvös Fellowship and the French Resident Scholar’s grant at the École Françasise de Rome. In the 2012-2013 academic year she was a Senior Fellow of Art History at the Metropolitan Museum of Art in New York. Since 2017 she directs a research program in South Italy (Reggio Calabria and Rosarno) supported by the Pázmány University and the École Françasise de Rome.