Book launch: A History of Modern Political Thought in Central and Eastern Europe 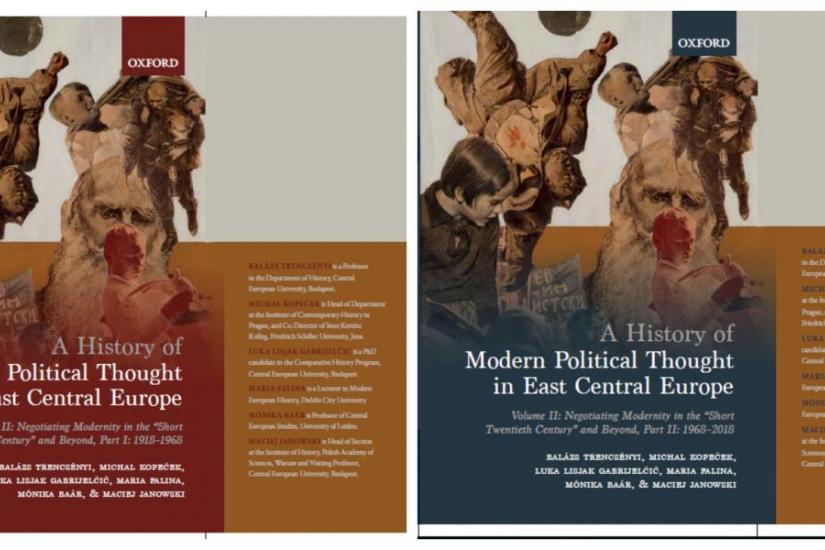