Everyone is Talented. The Politics of Bauhaus Art Pedagogy, 1919-1933 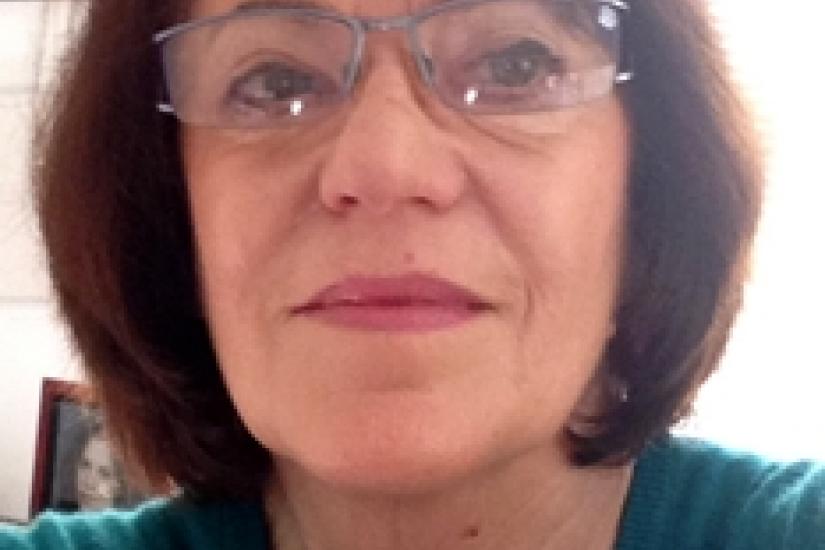 The program of the Bauhaus and the pedagogical methods that realized it were always adjusted to the current political situation in post WW I Germany. Two main directions can be discerned in them that had already been bitterly opposed prior to WW I, in the inner debaters of the German Werkbund, a platform of German industrialists, artists, and designers: a socially committed, egalitarian, design-focused effort, and an art-focused, talent-oriented, individualist-expressive trend that mixed occultism and mystical orientation in the teaching as well. Chief representative of the latter was Johannes Itten, while on the more pragmatic side we have L. Moholy-Nagy and Josef Albers. The predominance of one or the other direction was closely related to the wider political picture in Germany, which interrelationship is going to be discussed in this talk.

Eva Forgacs is adjunct Professor of Art History at Art Center College of Design in Pasadena. She had taught at the László Moholy-Nagy University and the Eötvös Loránd University, Dept. of Esthetics in her native Budapest, and was Visiting Professor at UCLA in Los Angeles. She was co-curator of Monuments of the Future: Designs by El Lissitsky at the Getty Research Institute in 1998. She served as book review editor for Centropa, a New York-based scholarly journal.

Her field of inquiry is modernism and the avant-gardes. Her books include Hungarian Art. Confrontation and Revival in the Modern Movement (2016),The Bauhaus Idea and Bauhaus Politics (1991, 1995), the co-edited volume (with T. O. Benson) Between Worlds: A Sourcebook of Central European Avant-Gardes (2002), and two volumes of essays. She has widely published essays and reviews in journals, edited volumes, and catalogues.