Making and remaking the Balkans 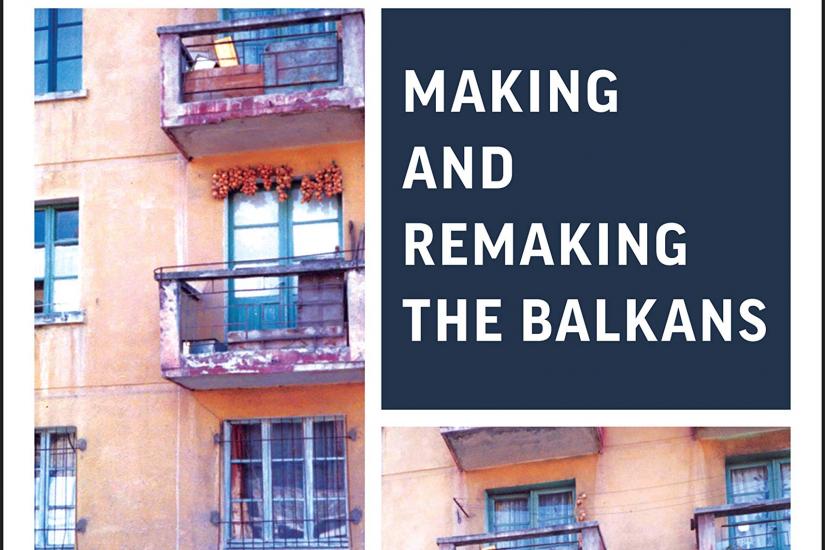 With more than 25 years since the collapse of communism, the end of the wars and billions of dollars in aid, the Balkans are still characterized by corruption, state capture, and decidedly unmodern states that are often either weak or authoritarian. Taking the contemporary Balkans as a starting point, Robert Austin’s book, Making and Remaking the Balkans studies the region’s history combined with observations based on more than twenty years of field experience. This book explains why the region has endured such a prolonged and fraught transition to democracy and eventual membership in the European Union. The young and educated have largely left. Governmental crisis and economic stagnation is the norm and much-needed regional cooperation has been suppressed by renewed nationalism. Wars on corruption have proved to be largely rhetorical. Making and Remaking the Balkans offers a systematic study of the issues the entire region faces as it struggles to complete the European integration process at a time when the European Union faces bigger problems elsewhere (text from the blurb of the book). In this event, Professor Robert Austin will present his book, which will followed by a roundtable of leading experts of the Western Balkans.

Please kindly reply to this invitation by November 7, 2019 at the following link: https://forms.gle/MDH3JryX87YpmfbWA