Challenging Dichotomies: The Abbasid Period of the Islamicate History in light of Skepticism and Freethinking 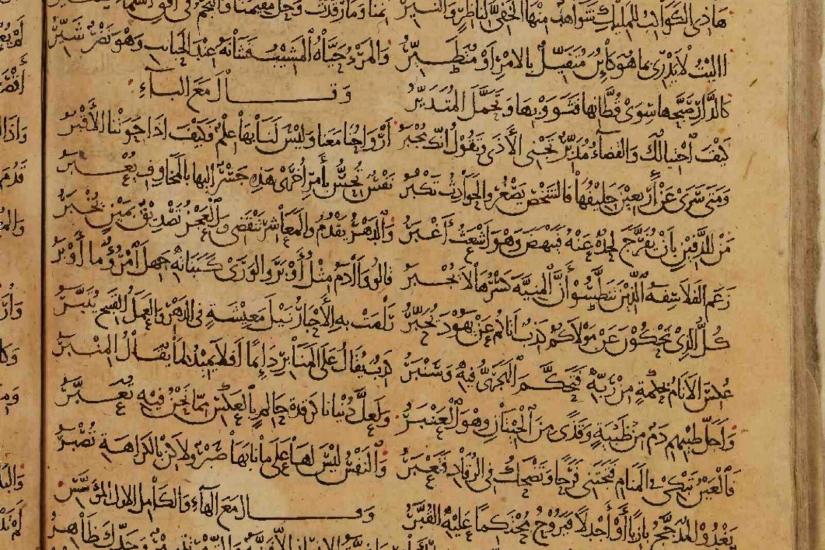 For a long time, the core dynamic of the Abbasid period has been characterized as a rigid division between the regnant Islamic orthodoxy and the humanist elite. For instance, one of the most popular studies of the period, J. Kramer’s Humanism in the Renaissance of Islam, identified the Renaissance with individualism, cosmopolitanism, and secularism and opposed all of them to the traditional Islamic society. These dichotomy supports the general assumption that philosophical ideas were produced in a hostile environment and therefore disguised with religion, for which, however, as some scholars have already argued, there is no historical evidence. It has also been assumed that already in the tenth century there existed one regnant orthodoxy instead of many competing orthodoxies.

This lecture argues against these assumptions by looking at the works of one of the most acclaimed figures of the Abbasid period-the Syrian blind poet Abū l-‘Alā al-Ma‘arrī (d.1058) who has been presented as an outsider, an exceptional thinker in a highly dichotomized environment who had to cover his brave anti-religious ideas under the cloak of orthodox enunciations. During the lecture and the seminar, we will discuss parts of al-Ma‘arrī’s work with the aim of showing that uncertainties and contradictory ideas did not result from concealed writing as some have argued but rather from  the epistemological plurality and intellectual diversity of the time. It will be argued that doubt, confusion, ambivalence, contradictions and incoherence were strong indicators of intellectual and literary dynamics of the time to which al-Ma‘arrī belonged.

Sona Grigoryan is a historian of the Abbasid era of Arab and Muslim history with a PhD in Medieval Studies (Central European University, 2018). Her doctoral research explored notions of unbelief and freethinking in the writings of the eleventh-century Syrian poet Abu’l-‘Ala’ al-Ma’arri (d.1058). Her first MA research at the Yerevan State University dealt with modern Sunni fundamentalist thought, whereas her second MA research at CEU explored the anti-Christian polemics of the famous Muslim thinker Ibn Taymiyya (d.1328). Her broader fields of research interest are critique of religion, religious polemics, Christian-Muslim relations in the Middle Ages, and Arabic literature.