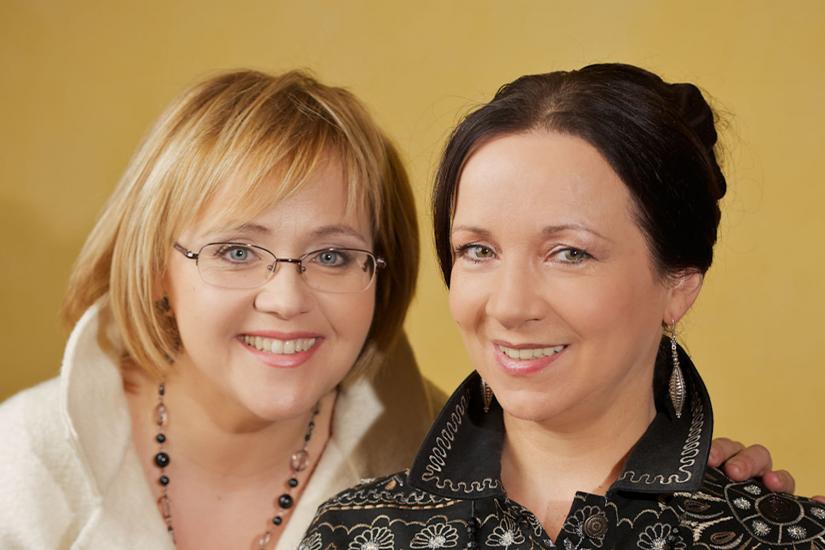 “I was a-roaming over hills and lands…”

The European music of centuries with a perspective on folk music, from orally transmitted and written sources

The musical lecture presents Hungarian and European music over many centuries: offers a journey, based on written and oral musical sources, from medieval times to the 19th century, reflecting European influences on Hungarian music.

Márta Sebestyén is a key figure and one of the leading voices and artists of folk music in Hungary, Ambassadress of Hungarian culture and a representative of a variety of musical traditions and musical idioms in Central and South Europe. She has worked for more than 40 years as a folk singer, musician and artist and she was the featured vocalist on the score of the Oscar-winning film «The English Patient». She is also very well known for her adaptions of folk songs from Transylvania, some of which appear in Deep Forest album «Boheme», which received the Grammy Award for Best World Music Album in 1996. In spiritual sense, Márta Sebestyén is called “Kodály's grandchild” and she has been named UNESCO Artist for Peace for «her efforts to strengthen, through music, the dialogue among cultures, as well as mutual knowledge and understanding between peoples, the core ideals and aims of the Organization». She is also a member of the Hungarian Academy of Arts.

HERMES – HERITAGE, MEMORY AND SOUNDS
Hermes is the god of travelers, and a symbolic figure of transition in classical mythology. Accordingly, the main idea behind the HerMeS public lecture series, organized jointly by the Cultural Heritage Studies Program and the Center for Arts and Culture at CEU, is to nurture and renewal of cultural heritage. The series offers its audience a combination of talks and concerts, allowing them to travel along the borderlands of the performing arts and academic lectures.

Entrance for the event is free.