Is scientific freedom in jeopardy in Europe? 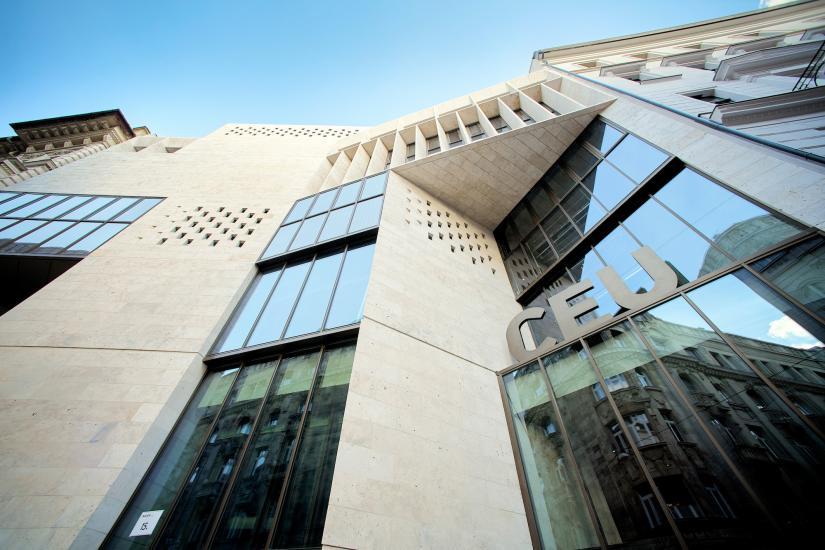 The Hungarian Academy Staff Forum, the Central European University, and the Embassy of the Federal Republic of Germany in Budapest cordially invite you to the event

Is scientific freedom in jeopardy in Europe?

Our event reflects on the recent developments of the academic sphere in Hungary and Europe. Hungary, which hosts the World Science Forum these days in Budapest, provides one of the best examples of how academic freedom can be hindered by relatively soft governmental measures. In July 2019 the Parliament adopted a Bill that placed the research network of the Hungarian Academy of Sciences under governmental control. The Central European University had been administratively forced out from Budapest. The Hungarian Government lately revoked the right of universities to issue Hungarian diplomas in gender studies. We aim to discuss the chances of independent scholarship in Europe, the region and Hungary.