Candidate Filtering: The Strategic Use of Electoral Fraud in Russia 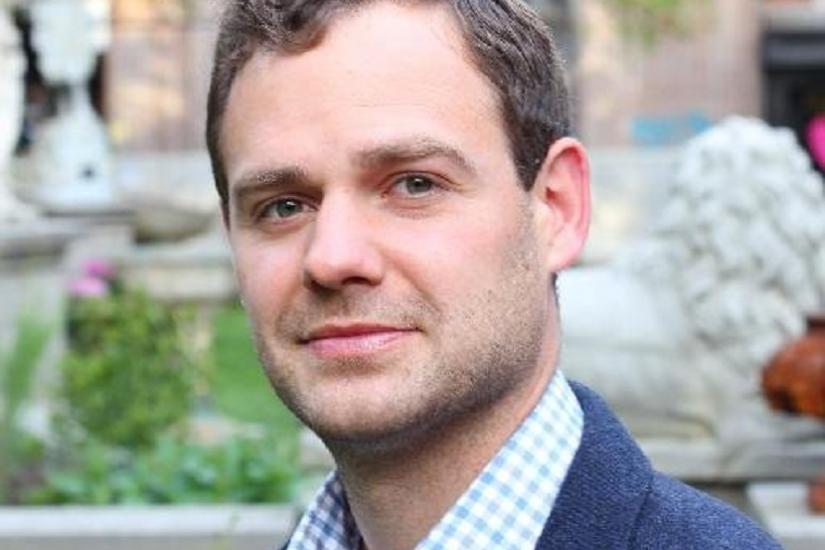 Governments have many tools at their disposal to tip competitive electoral races in their favor. But we know little about when and why officials employ different strategies. This paper argues that electoral malpractice centered on manipulating institutions helps shield incumbent government from public anger and criminal prosecution. To demonstrate this, I focus the analysis on one controversial but widespread institutional tactic: the use of registration rules to reject certain candidacies.

First, I show survey experimental evidence that voters respond more negatively to blatant forms of fraud, such as ballot-stuffing, than they do to institutional tactics, such as candidate filtering. Next I argue that because incumbents face lower costs from rejecting certain candidates, they are able to strategically deploy this type of fraud to win competitive races.

Evidence in support comes from 22,288 mayoral races in Putin-era Russia, where only 50 ruling party candidates saw their registration blocked. Candidates filtering is more likely when incumbents sense electoral vulnerability or face credible challengers to their rule.  Taken together this article suggests that the technology of electoral malpractice helps determine when and how incumbents regimes violate electoral integrity.

Professor Szakonyi's research is devoted to understanding how elites translate economic power into political influence and skew policy towards their own private interests. His primary focus is on Russia and the former Soviet Union, but he is also engaged in work on India, Brazil and the United States. His book project examines why business people run for elected political office worldwide, how their firms perform as a result, and whether individuals with private sector experience make different policy decisions. Other research looks at the effectiveness of anti-corruption campaigns, employers mobilizing their voters to turnout during elections, and nepotism under authoritarian rule. He has appeared on multiple international and local television networks to discuss his research, as well as has published in both academic and popular media outlets.

This is part of the Evidence-based Policy Analysis Seminar series hosted by SPP brings together researchers across multiple departments at CEU interested in empirical issues related to public policy. Invited external speakers from both the academic and public sectors present research that uses rigorous evidence-based methodology to answer pertinent policy questions related to a range of topics, such as economic development, gender equality, demographic trends, and governance.