Plant-Animal Mutualistic Networks and Spatial Connectivity in the Atlantic Forest 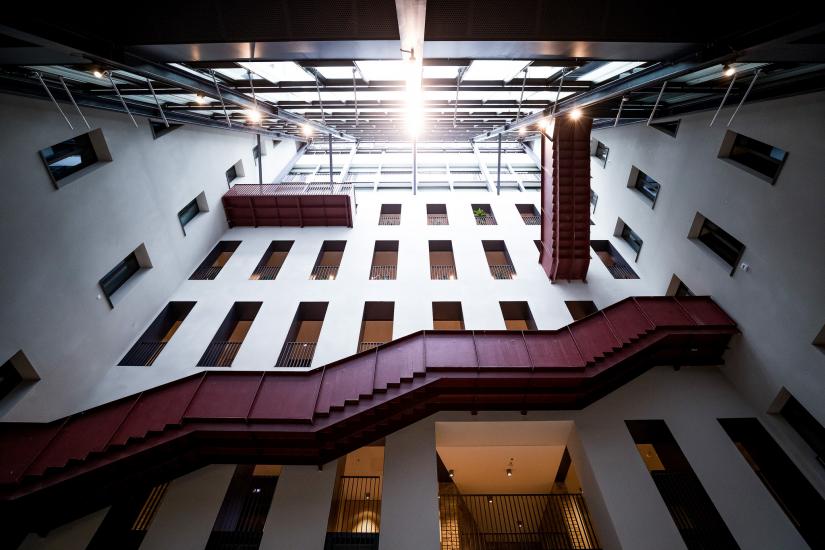 ABSTRACT / Ecological networks may generally be divided into three nested categories, corresponding to three levels of ecological processes. First, we have animal social networks, representing interactions between individuals. Secondly, species interaction networks, featuring e.g. competition, predation or mutualism between different species. And thirdly, habitat networks, showing the spatial connections between habitat areas where species live and interact. Studies within each of these levels have been developed for several decades, but examining different levels at the same time, and how they may affect each other, is a more recent approach, with plenty of exciting possibilities still to be explored. In my thesis project, I am going to look at networks of mutualistic interactions between plant and animal species, as well as the spatial connections between them, in the Atlantic Forest of South America. For this, we have enlisted the most comprehensive data set on plant-insect interactions compiled for the region. However, as such databases are inevitably incomplete, model-based prediction of the interaction networks will be needed first. In this presentation, I am going to show the data set and our way of representing it on the landscape, the modeling approach we will apply, and the questions and hypotheses we hope to elucidate, concerning the relationship between the local interaction networks and the larger spatial network that comprises them.

BIO / Juliana comes from a background in Ecology and Environment, and she is particularly interested in spatial ecology and species interaction networks. Specifically, Juliana is seeking to understand some of the effects of the structure of habitat networks and landscape features on plant-animal mutualistic networks.