The Return of the Right in Latin America: Causes and Prospects 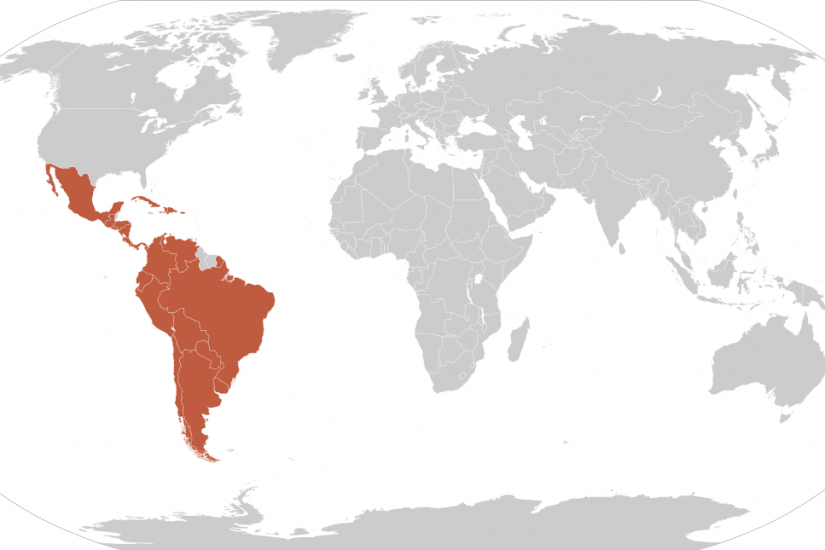 Academic and political analysis of Latin America in the 2000s focused on the ‘Pink Tide’, a time of seeming dramatic transformation of political leadership, hemispheric goals and social priorities. Actors and groups traditionally confined to the ranks of the opposition and excluded from power took the presidency in countries including Brazil, Bolivia, Chile, Argentina and Venezuela. In a region historically dominated by the political right and right wing military dictatorship, the Pink Tide appeared to be a major realignment. This has proved short lived. In recent years, the political right has returned, retaking the presidency through the ballot box or - as with recent events in Bolivia - the support of the military. This panel discussion brings together three Latin American specialists from Argentina, Hungary and the UK to consider factors facilitating the right (re) turn in the region, their electoral strategies, priorities in government and their inter-hemispheric linkages.

Panelists:
Jorge A. Nállim (Ph.D., University of Pittsburgh, 2002) is Professor of History at the University of Manitoba (Winnipeg, Canada). His research focuses on modern Latin America and Argentina in the fields of political, cultural, and intellectual history. He has published articles and contributions on Argentine liberalism, antifascism, and Peronism, as well as on contemporary Indigenous mobilization in Latin America, human rights violations in Argentina, and the cultural Cold War in Argentina, Mexico, and Chile. He is the author of Transformations and Crisis of Liberalism in Argentina, 1930-1955 (2012) and El antiperonismo. Raíces históricas e ideológicas (Capital Intelectual, 2014).

Sándor Gyula Nagy is a Senior Research Fellow of the Institute for Foreign Affairs and Trade, who earned his PhD title and habilitation from Corvinus University of Budapest, where he is currently an associate professor at the Institute of World Economy. His main fields of research are: Latin-America and Spain, furthermore the process of global, regional and European integration. He is the co-author of six books, and the author and co-author of several academic papers written in Hungarian and other foreign languages. He has been giving lectures in Hungarian, English and Spanish. Furthermore, he has been a visiting professor in Germany, Austria, Spain, Portugal, Brazil, Argentina, Chile, Peru, Ecuador, Cuba and Mexico and throughout his career has also been invited to speak at several international conferences.

Julia Buxton is Professor of Comparative Politics, School of Public Policy, Central European University; Region Head (Latin America) at Oxford Analytica; Senior Research Associate, Global Drug Policy Observatory, Swansea University and a member of the Global Initiative Against Transnational Organized Crime. She obtained her BSc, MSc (Comparative Politics) and PhD (on Venezuela) from the London School of Economics. She has served as Associate and Acting Dean in SPP, Head of IR and Security Studies at Bradford University and as director of the Venezuela program at Georgetown University. She is a specialist on Latin America, drug policy, political risk and gender and conflict sensitive policy design. Her Latin American related publications include The Failure of Political Reform in Venezuela, ‘Continuity and Change in Venezuela’s Bolivarian Revolution’; Third Word Quarterly, ‘The Missteps of Venezuela’s Opposition - Again’  NACLA Report on the Americas, ‘Venezuela: a las puertas del abismo’ in Revista de Ciencia Politica  and  ‘Venezuela after Chávez’, New Left Review.