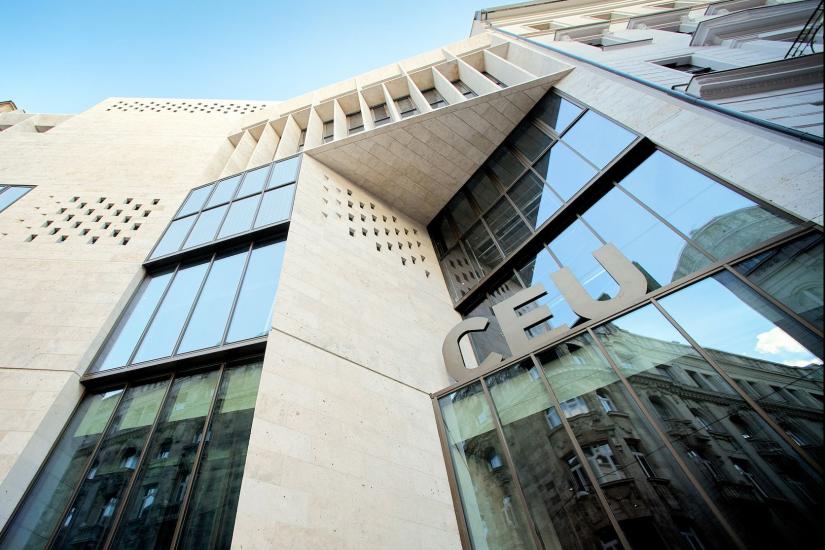 The book qualitatively examines the core war ethics of the three major world religions that dominate the most states today: Christianity, Islam, and Buddhism. Each war ethic is classified along a scale in which some religious war ethics are found to be permissive, others restrictive, and still others lacking any other median position on the scale.

The above findings are evidence that religions do influence the preferences of states—even in matters not pertaining directly to religion—and that different religions influence states’ preferences differently.

Davis Brown, PhD (University of Virginia, 2012), is Senior Research Associate at the Association of Religion Data Archives (the ARDA), and Nonresident Fellow at the Baylor University Institute for Studies of Religion. He has also worked as an attorney in military and private practice. Dr. Brown is the author of The Sword, the Cross, and the Eagle: The American Christian Just War Tradition (Rowman & Littlefield, 2008) and War and Religion in the Secular Age: Faith and Interstate Armed Conflict Onset (Routledge, 2020).