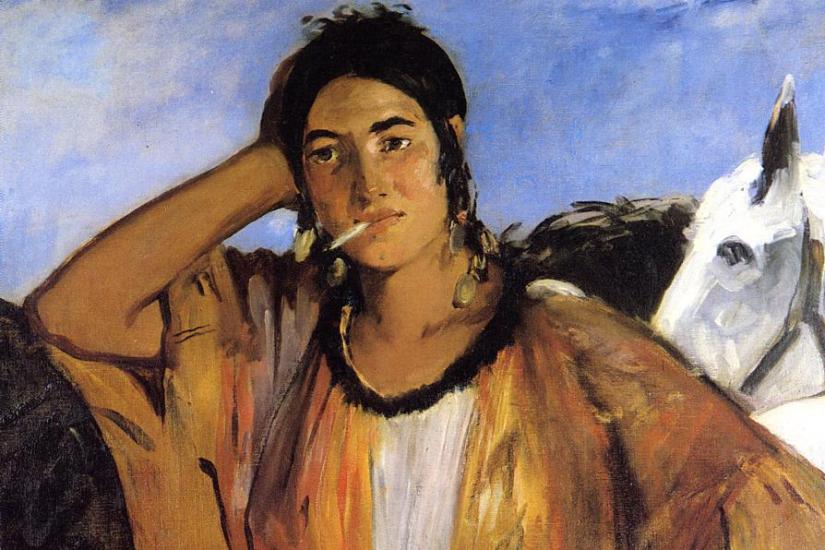 cordially invites you to a round-table discussion on

“I came into this world anxious to uncover the meaning of things, my soul desirous to be at the origin of the world, and here I am an object among other objects” – noted Fanon in Black Skin, White Masks.  How could the representation of oppressed minorities in general, and Romani people in particular, be decolonized? How are the changing perceptions of the boundaries between Romani and non-Romani identities reflected in art and media? How could inclusive post-colonial and post-socialist identities emerge? What role could Romani producers and filmmakers play?  What are the opportunities and challenges of social media?

Registration by the 24th of February:  http://bit.ly/2SBaZm6