Re: Verzio - The Euphoria of Being 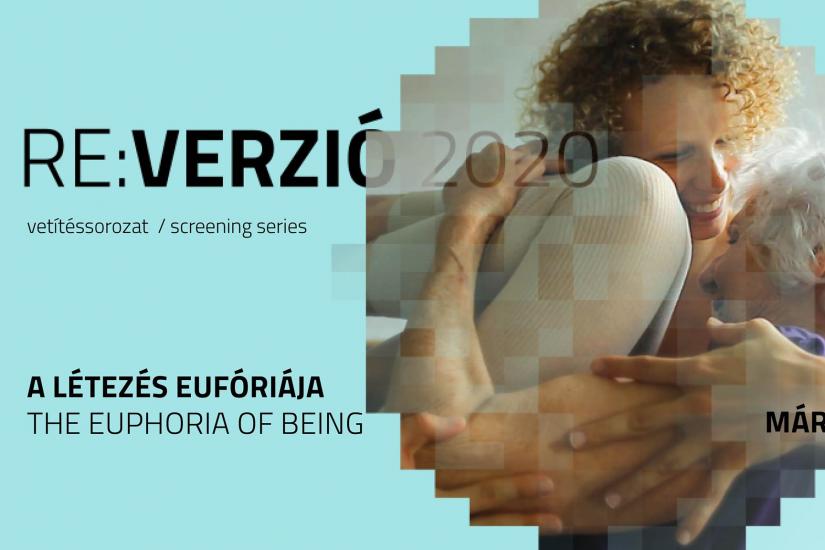 Free screenings between February 20 and May 28 of the most successful films from the 16th Verzió Film Festival. 8 films will be shown - including the winners and audience favorites - followed by discussions with the filmmakers, experts, journalists and human rights activists.

The 2nd screening is the winner of the Hungarian Audience Award and the Grand Prix of the Semain de la critique at Locarno FF:

THE EUPHORIA OF BEING
directed by Réka Szabó, 2019, Hungary, 83 min
In Hungarian with English subtitles

Éva Fahidi was 20 years old when she returned to Hungary from Auschwitz Birkenau. She was all alone, 49 members of her family were murdered, including her mother, her father and her little sister. 70 years later, aged 90, Éva is asked to participate in a dance-theatre performance about her life. Réka, the director imagines a duet between Éva and the young, internationally acclaimed dancer, Emese. Réka wants to see these two women, young and old, interact on stage, to see how their bodies and their stories can intertwine. Éva agrees immediately. Three women – three months – a story of crossing boundaries. Whilst key moments of Éva’s life are distilled into theater scenes, a powerful relationship forms between the three women.

Q&A WITH THE PROTAGONISTS
Our guests will be Éva Fahidi and Emese Cuhorka, main protagonists of the film.
Moderator: Miklós Zsámboki

Admission is free. Seating is on a first come first served basis and subject to capacity.
✔ Please register to attend: https://forms.gle/xzUXLUy8gJ7w5ohv5