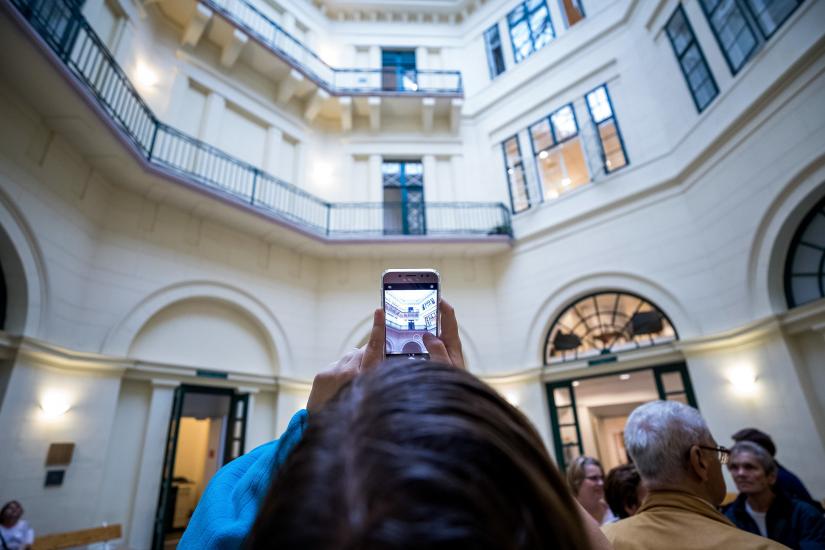 In my thesis, I investigate human semi-supervised learning (SSL), the ability to learn simultaneously from labelled and unlabelled data with high efficiency. I argue that the majority of earlier results of human SSL in the literature are straightforward if one assumes that learners
adopt a generative learning method when acquiring new categories. Since generative learning means creating a representation of the entire outside world, under natural conditions, this amounts to building rich models based on all the incoming information, which is, by definition has to be a mixture of labelled and unlabelled data. Therefore, I propose that research on SSL should not focus on the typically investigated question of whether humans can integrate supervised and unsupervised information, since they evidently can. Rather, the focus of investigation on SSL should be on the question of how this integration occurs, namely the behavioral and neural specifics of the interaction between learning from labelled and non-labelled data during the course of knowledge acquisition.
Following my proposal, I present three studies relevant to the field of human category learning.
First, I present evidence for automatic generative learning in humans. I show that irrespective of the task at hand and the relevance of the incoming information to solving that task, humans automatically build a generative internal model of the data, even when a much simpler
discriminative model would suffice for completing the task perfectly.
In the second study, I investigate whether performing first unsupervised then supervised learning or vice versa during a categorization task makes a difference in learning. The majority
of SSL categorization studies in the field investigated the influence of unsupervised information on a category representation that had been built earlier based on supervised information. However, all these studies used different stimuli, different procedures, and different set of participants so their conclusions are hard to incorporate into one comprehensive framework. There exist no earlier study in the literature addressing the question whether there is any qualitative
difference between the emerging representations of SSL depending on the order of training. Characterizing this aspect of the integration process is the first step towards a comprehensive understanding of human SSL.
Finally, in the third study, I investigate the neural correlates of the process by which internal representation of novel categories in the cortex emerge. I analyze the changes of commonly studied neural correlates (P300 ERP, ERD and ERS) of categorization throughout
the process of category acquisition. Previous studies addressing these neural correlates lack two important characteristics of human categorization. First, they used highly familiar categories,
thus no information was gained about the dynamics of particular neural responses as categories emerged. Second, the commonly used stimuli of these studies were few and highly discrete. This hinders understanding how the structure of the stimulus modulates neural responses. Eliminating these shortcomings by using unfamiliar categories and continuously changing feature sets, I show that commonly studied neural correlates have the potential of reflecting the ongoing emergence of the internal representation, and in addition, they are modulated by the difficulty of the task, and the strength of category membership.