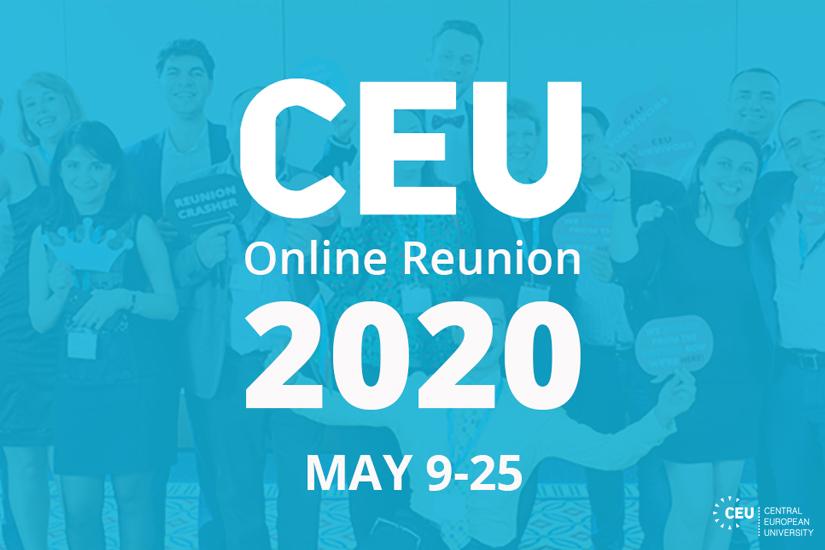 The session, moderated by Jeremy Braverman, visiting professor and Media and Visual Education Specialist at CEU, will open a discussion about ways animated documentaries can be effectively used to present research and reach audience beyond the academic world.

Part of this year's CEU 2020 Online Alumni Reunion, this special workshop promises to be very interesting. Reserve your attendance today. (Zoom access codes will be sent to registrants.)

BIO: Maria Stanisheva (POLS'03) is a film director/producer and founder of ANIMADOCS,  an independent film production house based between NYC and Paris. She is a graduate of Sofia University, CEU and New York Film Academy’s Documentary filmmaking program and has over 10 years of experience working on feature films, TV and online series, independent and commissioned shorts. Maria specialises in social issue documentaries, animation and experimenting with mixed genres. The animated-documentary FATHER which she produced in 2012 was screened at over 100 film festivals and awarded 28 times, including the Golden Dove for Animated Film at DOK Leipzig Festival. Her 2016 animated campaign “Together to End Male Guardianship” commissioned by Human Rights Watch - an awareness campaign based on real-life stories from Saudi Arabia - was seen by over 10 million people and featured in the New York Times, Euronews, CNN and BBC. Maria is a faculty member of the New York Film Academy’s Documentary Department and teaches classes in "Animation for Documentary Film“.