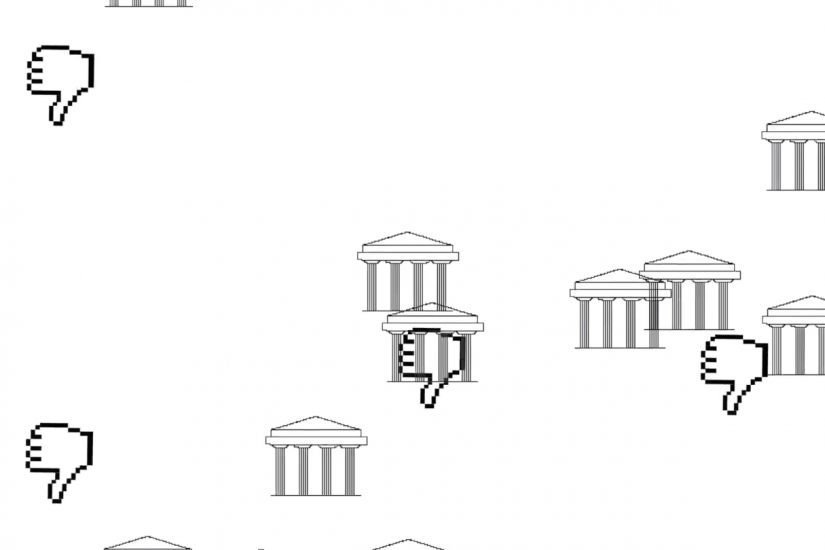 Please join us for the special screening and discussion of this film, which began as a project in a CEU course. The screening will be followed by an Q&A with filmmakers (and CEU alumni) Jonathan Hunter & Lucie Janotová, and Viktor Mák (Szabad Egyetem Student Movement). It will be moderated by Jeremy Braverman, CEU’s Media & Visual Education Specialist.