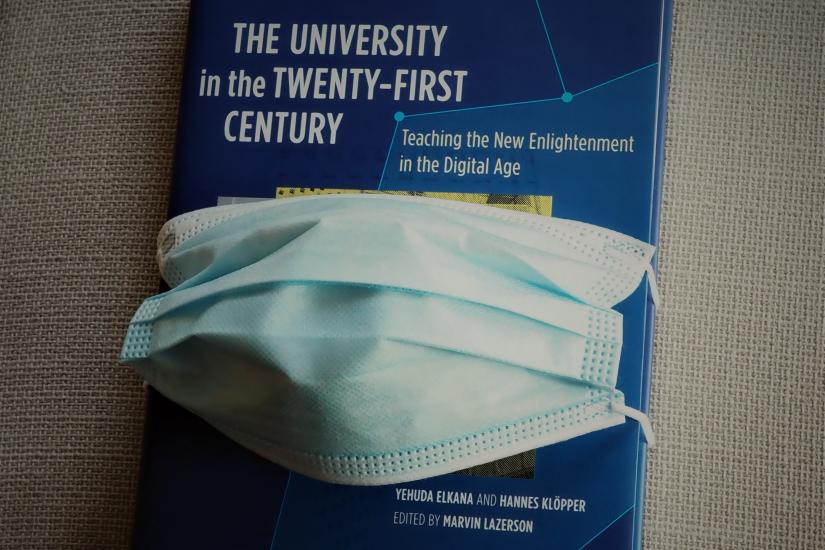 This on-line symposium is now organized within the framework of OSUN (the Open Society University Network) and it is the fifth in a series of events on higher education inspired by the legacy of Yehuda Elkana, former President and Rector of CEU.

The series included a workshop at the Max Planck Institute for the History of Science in Berlin (From Local Universalism to Global Contextualism, September 2013), a workshop organized by the Volkswagen Foundation in Hannover (What is Intellectual Quality in the Humanities?, September 2014), a third event in Jerusalem and Tel Aviv in September 2015 (Curricula and Humanistic Scholarship: Between Tacit Knowledge and Public Discourse) and a conference organized at CEU Budapest in September 2016 (The Metamorphosis of University Governance at the Beginning of the 21st Century) that also included a Yehuda Elkana posthumous book launch (The University in the 21st century: Teaching the New Enlightenment at the Dawn of the Digital Age, co-authored with Hannes Klöpper).

The symposium proposes a reflection revisiting Yehuda Elkana and other thinkers’ vision about “the university of the 21st century” in light of the expected challenges of the post-COVID period.

The symposium will consist of two thematic sessions, each including an open discussion with the participants following from a debate among panelists from Europe, the US and Asia.

The event is open to public, registration is required.