Research seminar. Turkey: A Past against History 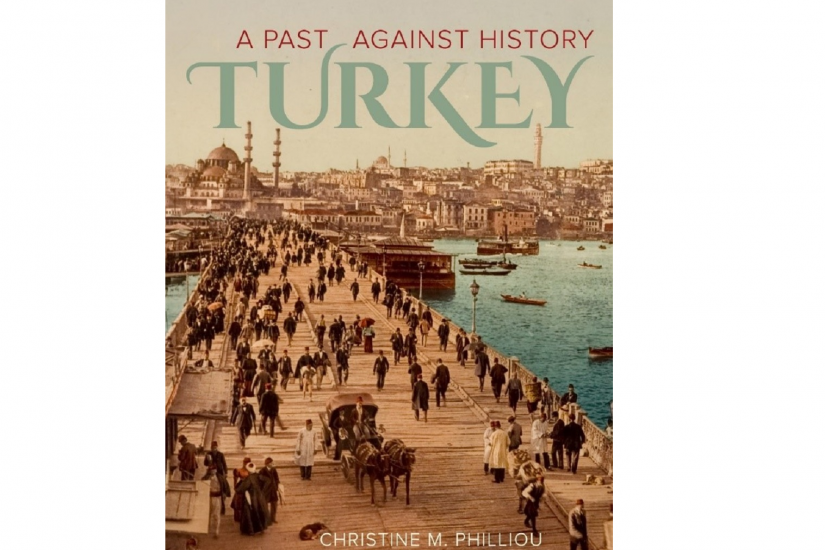 Please join us for a conversation with the author of Turkey: A Past Against History (University of California Press, 2021). Christine M. Philliou focuses on the fraught history of the idea of opposition/ dissent, connecting literature, politics and the construction of official History in the Ottoman Second Constitutional and Republican period of Turkish history. In it, she highlights the political, personal and intellectual/artistic itinerary of the Ottoman/Turkish writer and perennial dissident Refik Halid Karay (1888-1965). The premise is that, in the absence of a sustained opposition party between 1908 and 1950, there developed a more abstract space of opposition and dissent, half in the imagination and half in political reality, in Ottoman, and then after 1923 Republican Turkish intellectual life. She uses Refik Halid Karay, and the concept of muhalefet in Turkish, to explore the changing nature and contours of that space through the supposed rupture that separated the Ottoman Empire from Modern Turkey.

Professor Philliou will give a brief presentation introducing the book, but the bulk of the seminar will be devoted to discussion. She welcomes questions about the book’s selection of topics as well as about the broader challenge of intervening in the contentious historiography of late Ottoman and early Republican Turkish history.

Christine M. Philliou is Professor in the Department of History at the University of California, Berkeley, and also author of Biography of an Empire: Governing Ottomans in an Age of Revolution (2010).  She specializes in the political, social, and cultural history of the Ottoman Empire and modern Turkey and Greece as parts of the post-Ottoman world.

The event will be held on ZOOM. The link to the event can be found here.