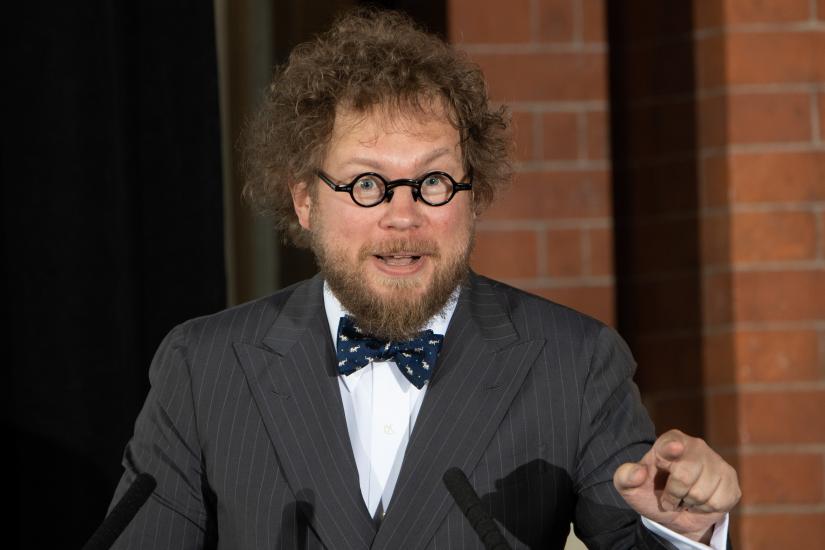 The Department of Legal Studies cordially invites you to its monthly

Prof. Dimitry Kochenov will present his ongoing work on citizenship and passport apartheid.

The European Union is a clear-cut example of the passport apartheid in action, where blood-based statuses of attachment to public authority distributed at birth (citizenships), which predetermine the course of life of all of us to a great degree are taken particularly seriously. The contribution will elaborate on this starting point using two examples showcasing the EU law-based aspects of this global system of injustice: the near complete exclusion of non-EU citizens from the fundamental freedoms in the EU and the pro-active stance of the Union and the Member States in ensuring that the right to seek asylum in the EU is turned into an unworkable proclamation. The two examples will allow enriching a general sketch of what passport apartheid is and which role is played by it in the contemporary world elaborated by Prof. Kochenov in I-CON with a focus at the global level. The analysis of the two examples suggests that the EU is a deeply atypical constitutional system in that it assumes that the core of its law should not apply to those who 'do not belong' by default, including, largely, the idea of the Union's very existence as a territory of directly enforceable supranational rights. This starting position fetishising the personal status of legal attachment to the Union makes the European integration project the best case study for passport apartheid in the world, since all the other legal systems are never as explicit in excluding the foreigners from the most essential rights by default. The atypical nature of the Union on this count is significantly undertheorized and this paper aims to start bridging the gap between the reality of EU law and the numerous proclamations about the Union's equitable value-laden nature.

For further context, see Prof. Kochenov’s work with Barbara Grabowska-Moroz:   The Loss of Face for Everyone Concerned: EU Rule of Law in the Context of the ‘Migration Crisis’ (RECONNECT Working Paper No. 14 (Leuven) 2021).

Looking forward to seeing many of you!