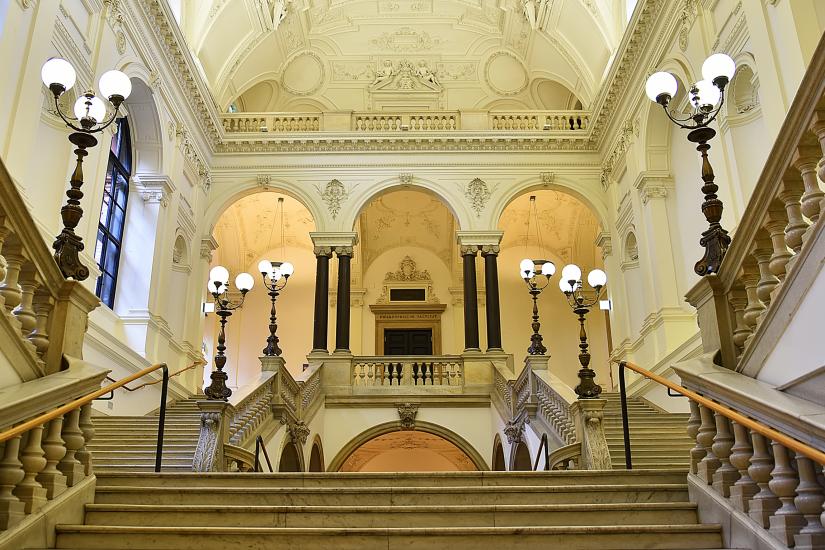 Online Platform: The meeting will be online via Zoom | Talks in Philosophy of Science and Epistemology PSE

Kuhn’s The Structure of Scientific Revolutions has remained one of the most influential accounts of the structure and development of science for more than half a century. However, vested as it was in studies of individual scientists performing basic research within their discipline, the account that Kuhn developed was not pre-pared to accommodate the way in which science developed during the latter half of the 20th and into the 21st century.
In this talk, I shall sketch some of the overarching systemic forces that drive or halt the progress of contemporary science. I shall argue that, similar to the ‘essential tension’ between tradition and innovation that Kuhn described as the fundamental driver of progress for small-scale research within disciplinary boundaries, similar tensions are central for understanding progress and stagnation in collaborative, interdisciplinary, strategic, and large-scale research. Further, I shall describe how analyses of these tensions can provide new perspectives on classical issues such as academic freedom, and give important guidance for ongoing debates in science policy on the funding, organization and strategic planning of research.