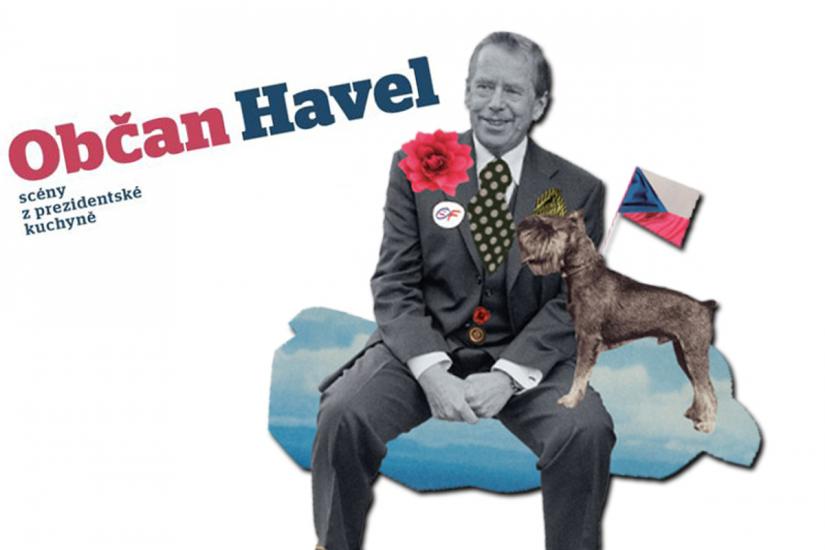 Screening followed by discussion introduced and moderated by: Monika MacDonagh-Pajerová

Begun in 1992 and stemming from a chain of historical events all wedded to the person of Václav Havel, director Pavel Koutecký set out to render a portrait of the first president of Czech Republic. He was given complete freedom to film as he saw it. His ‘direct cinema’ approach captures events in an extremely authentic manner, allowing the viewer to become witness to the birth of a democratic president, to the developing of ideas and decision-making that defines him. After the tragic death of director Pavel Koutecký the film is to be finished by fellow documentarist Miroslav Janek.

Monika MacDonagh-Pajerová is the chairperson of the pro-European organization ANO pro Evropu (YES for Europe) and lecturer at New York University in Prague. During the 1989 Velvet Revolution in Czechoslovakia, Pajerová served as the official spokesperson for University Strike Committee and was a founding member of the Civic Forum. Following 1989 she was a diplomat, serving at different times in the Czechoslovak embassy in Paris, member of the Minister's private office and official spokesperson for the Ministry (Director of the Press Department). She spent four years as principal official responsible for cultural matters in the Council of Europe for four years. Subsequently she presented programmes on European affairs on Czech television and Czech Radio. Born in January 1966 in Janov, Czechoslovakia (now Czech Republic), Děčín district to photographer father Ota Pajer. She was awarded masters and doctoral degrees from the Charles University, Prague specializing in literature. She has edited and contributed to various books on art, the Velvet Revolution and Europe. In 2000 she received a national book prize for a work with Czech Artist Jiří Kolář. Her sister, Kateřina Jacques is a former deputy chairperson of the Green Party and former member of the Chamber of Deputies of the Czech Parliament. She is married and has two children.

Please, register by filling out this form: