Public Defence of James Cartlidge on Interpreting and Developing Heidegger's Analysis of Dasein as Philosophical Anthropology, with a Focus on the 'Revelatory Moods' of Anxiety, Boredom and Joy 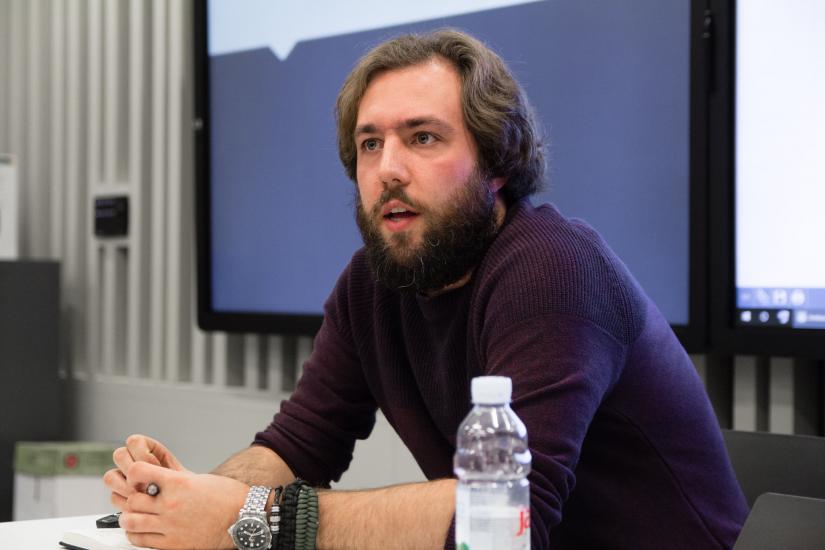 Interpreting and Developing Heidegger's Analysis of Dasein as Philosophical Anthropology, with a Focus on the 'Revelatory Moods' of Anxiety, Boredom and Joy

This dissertation articulates and defends a conception of philosophical anthropology by reading Martin Heidegger’s ‘analytic of Dasein’ as an exemplary case of it and developing its account of anxiety and boredom. I define philosophical anthropology in distinction to empirical anthropology, which I argue is concerned with specificity and difference. Anthropology investigates human beings and their societies in their historical specificity, situated in context, thereby contributing to the understanding of the differences between human beings and their societies across the world and throughout history. Philosophical anthropology, however, concerns the commonality between human beings. It questions at a more abstract level, asking what being a human being is like in general, what structures every case of human existence, what is common to all instances of it. It attempts to account for the structures of human existence and generate conceptual frameworks and vocabularies for describing and analyzing human life. I claim philosophical anthropology and empirical anthropology can complement, make use of and relate productively to each other, two sides of the same coin in the investigation of human existence. After outlining my conception of philosophical anthropology, I show how Heidegger engages in it in Being and Time’s ‘analytic of Dasein’ and other texts of the late 1920s that followed shortly after and continue this sort of project. Heidegger himself, emphatically and repeatedly throughout his career, opposed this reading of his work, but I will show that his most significant arguments in support of this opposition are unconvincing. I then critically develop one aspect of his analysis: its account of what I call the ‘revelatory moods’ of anxiety and boredom. Heidegger theorizes a variety of these moods as involving intense, profound experiences of total meaninglessness, with the very significance of the world receding from us. These experiences convey important insights to us about what it means to exist as human beings. In a brief passage, without arguing for it, Heidegger claims that joy is also a revelatory mood in the same sense, despite its seeming very different from anxiety and boredom. I critically develop Heidegger’s account to theorize joy as a revelatory mood, supplementing his analysis and deepening its usefulness as a philosophical anthropology. Heidegger gives us a conceptual framework for analyzing important human affective phenomena, interpreting their existential significance and their function in the context of our lives. I conclude with a corollary investigation into the relevance that my conception of philosophical anthropology might have to Cognitive Science. I argue, drawing on the work of Heidegger, Merleau-Ponty and Mark Rowlands, that philosophical anthropology could aid Cognitive Science in the construction of what Imre Lakatos called a ‘hard core’ –something that has recently been argued to be problematically missing in Cognitive Science. A ‘hard core’ is a set of refutation-resistant principles, conceptions or theories around which a coherent scientific research program can take place. I show that the work of philosophical anthropologists could be useful in debating and deciding what needs to be included in Cognitive Science’s hard core.