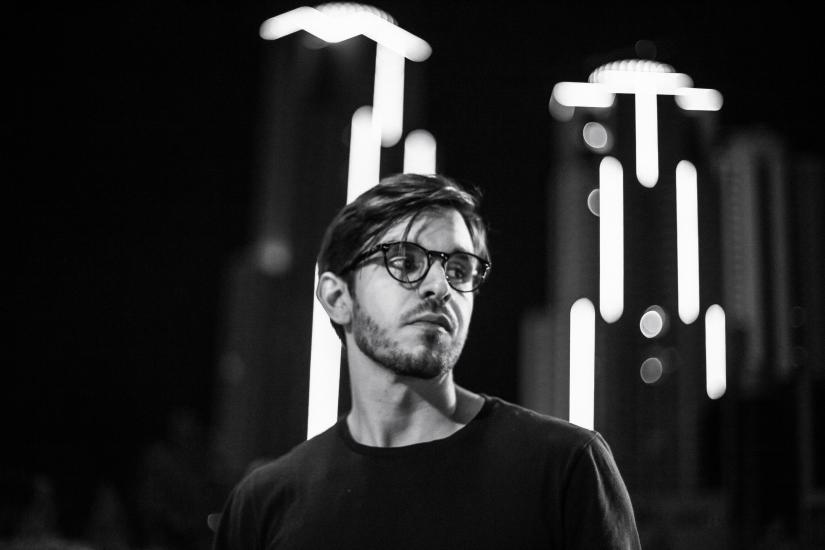 Explanatory Gaps against Physicalism and Panpsychism

The conclusion of my thesis is not entirely negative. I argue that although neither physicalism nor panpsychism can solve the problem of consciousness, the Russellian framework used by many panpsychists should not be rejected. I suggest that the Russellian framework, in conjunction with a non-panpsychist theory of fundamental reality, could be the way forward in solving the problem of consciousness.