Book Launch of "Storms over the Balkans during the Second World War" by Alfred J. Rieber 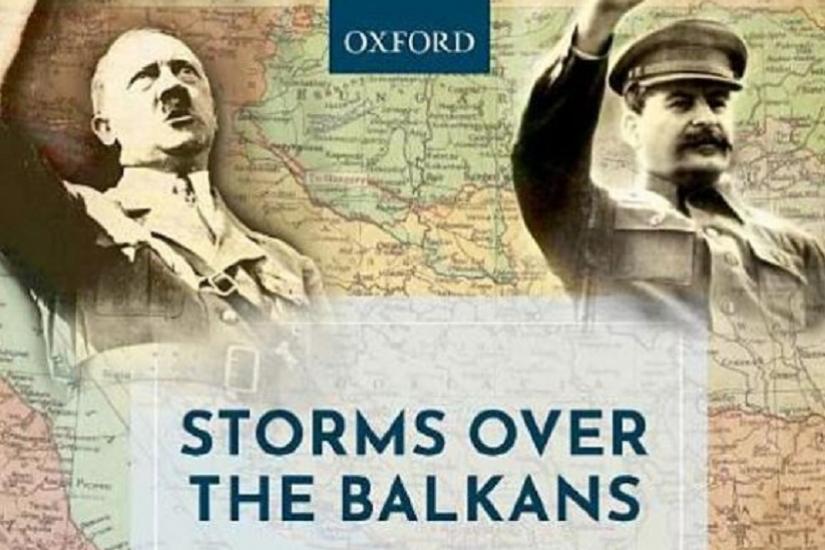 The History Department invites you for the book launch of "Storms over the Balkans during the Second World War", by Alfred J. Rieber (Oxford University Press, July 2022)

The book launch will be in hybrid mode, the Zoom link will be displayed nearer to the date.

This book compares the imperial visions of Mussolini, Hitler, Churchill, Stalin and Tito as they clashed during the Second World War and the immediate post-war period.  It focuses on a region  defined as the  Balkans within a larger geopolitical context that includes the Danubian Basin, the Adriatic and Mediterranean Seas and the global strategies of the great powers. The clash of imperial visions becomes entangled with the local resistance and collaborationist forces engaged in civil wars within Yugoslavia, Albania, Greece, Italy and Austria. The aim is to explain how these conflicts were rooted in the longue durée going back to the great imperial rivalries between the Habsburg, Ottoman and Venetian Empires and forward to the conflicts of the 1990s and beyond.  Although the  Balkans has long been treated by historians as a secondary field of military and political importance, in fact it was the only “force field ” where five major contestants represented by Mussolini, Hitler, Tito, Stalin and Churchill as well as a number of minor figures engaged in a struggle with deep historical roots for control and influence; where the loss of life was exceeded only on the Eastern front; where the fighting and bloodletting continued after the war had ended; where it broke out again in the last decade of the twentieth century; and where the embers of the struggle continue to smolder to this very day. Although bits and pieces of these momentous historical events have been recounted, there is no comprehensive account of their climactic episode during the Second World War.  The aim of this book is to fill that gap.