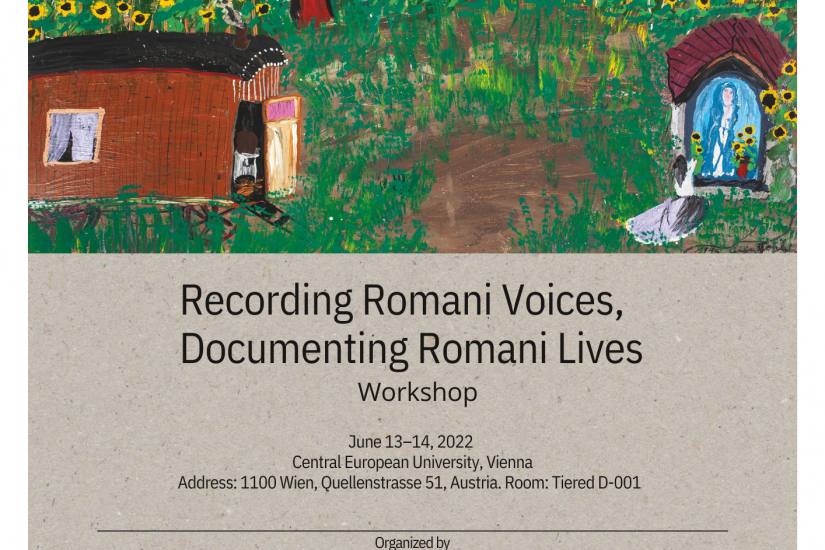 Romani testimonies are central sources for the writing of Romani history, resources for pedagogical work to combat ongoing persecution against Romani people, and they play a role in Romani political debates. Nonetheless, Romani testimonies remain somewhat hidden from scholarship, and underappreciated.

This workshop opens a discussion of these complex and important sources by putting a spotlight on the Romani testimonies held in major archives,  situates testimonies documenting the Romani genocide during the Second World Wart  in the larger context of Holocaust and Romani history, discusses scholarly efforts to tackle the epistemological and ethical challenges of oral history collecting.