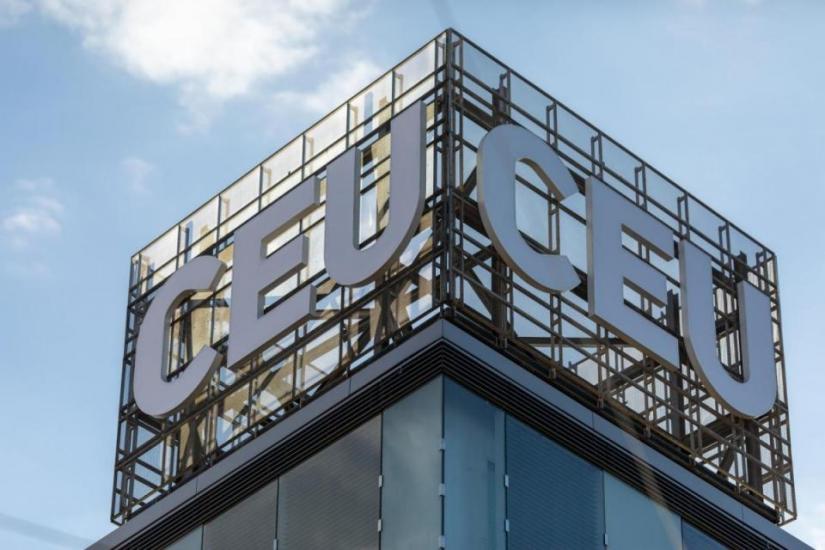 Since the 2000s, financial asset managers have promoted arable land and agricultural commodity derivatives as alternatives to traditional investment in stocks, bonds, or real estate. Part of the more general trend of financialization of the global economy of the last decades, investment in these assets skyrocketed after the 2007 financial crisis. In this thesis I look at how financialization unfolds in Romania’s rural areas and agribusiness sector. Romania was a target for financial investors because of its fertile and cheap arable land, as well as its status as European Union member state. Landscapes disrupted by postsocialist transformations have been appropriated by capitalist farmers through: the cultural and social displacement of smallholding peasants; the standardization of land by inscribing it into market devices such as the land registry system which made private property legible and secure; and global market narratives emphasizing land fertility, organicity, and scarcity articulated to reveal the potential for profit and legitimize land acquisitions. In reaction to this, local farms created their own narratives about foreigners buying up all the land and themselves started rushing to buy land, increasing their debt burden, but also enhancing the liquidity of the market. At the same time, farms had to be themselves rendered financially legible to be eligible for bank loans to buy land and marketplaces for commodity derivatives trades have to be created from scratch. But, while the creation of a land market has been relatively successful, initiatives to create commodity marketplaces have generally failed. Nonetheless, over-the-counter derivatives are traded between local capitalist farmers and multinational trading companies and are priced in reference to the prices listed on the Exchanges in Chicago and Paris. Despite the absence of local commodity Exchanges and the lack of direct access to the foreign ones, which could secure these derivatives trades, the increased dependence of farmers on bank loans to finance their land acquisitions allows traders to ask for bank issued promissory notes that securitize the derivative deals. By describing the financialization of agriculture in Romania I show that financialization unfolds unevenly in the global capitalist system. I argue that to understand this unevenness the financialization of arable land and agricultural commodities has to be understood from a relational perspective, as a bundle of social relations which create frontiers of appropriation and capitalization of cheap natures. Hence, financialization in Romanian can be better understood as peripheral financialization, a process defined by power hierarchies structured in multiscalar core-periphery relations.