The Contestation of Statehood and Sovereignty in Europe: The Case of Catalonia 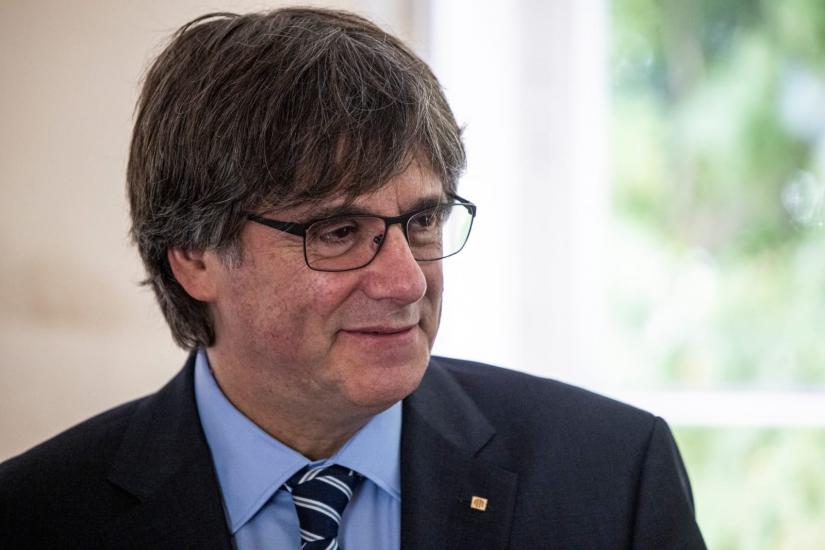 Michael Miller, Ph.D. – Professor and the Head of the Nationalism Studies Programme, CEU

Contestations of statehood and sovereignty underpin pressing political debates of today. Regardless of whether the challengers are secessionists who seek independence, populist governments which resent the EU’s purported infringement on their authority, or Russia both militarily and ideologically jeopardising Ukraine’s statehood, such disputes are at the centre of international relations in Europe and beyond. The salience of these issues shows that statehood and sovereignty are inherently contested concepts with great potential for political mobilisation.

Carles Puigdemont is a Catalan politician who served as the President of Catalonia between 2016 and 2017. Under his leadership, the Catalan government organised an independence referendum, in which Mr Puigdemont backed the secession of Catalonia from Spain. Following the crackdown against the independence movement carried out by Spanish authorities, Mr Puigdemont currently lives in Belgium, and he is member of the European Parliament.

The roundtable will be followed by a reception.

To join online, please use the following Zoom details: