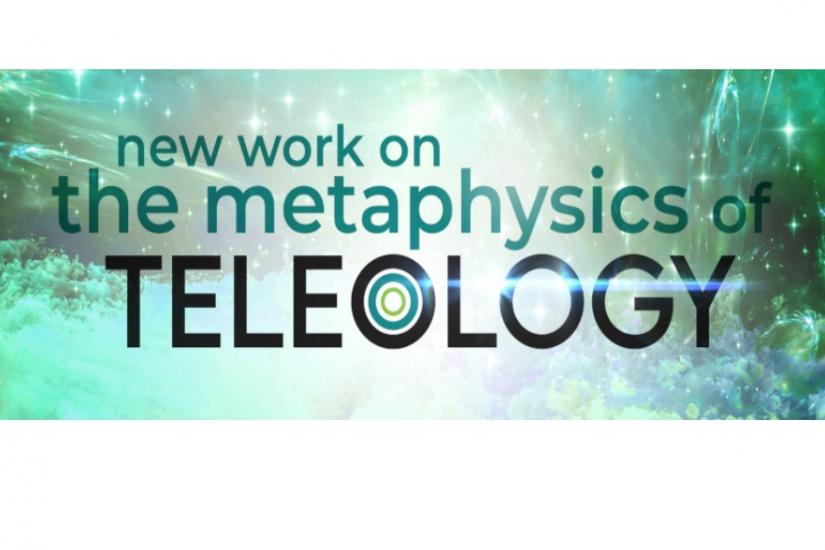 Abstract: I argue that if there has been a divine creation act, then we can build on such a divine act to conceptually reverse-engineer the possible nature of God by (a) constructing possible models of the nature of God and by (b) comparing them for explanatory power (and other theoretical virtues). That is, I argue that, by analogy with human rational action, divine rational action must be constrained by certain requirements of practical rationality, such as: intentionality, voluntariness, purposefulness, instrumentality, responsibility, morality and providence. Of course, the analogy is loose and imperfect and should take into account the Anselmian proviso that, unlike feeble humans, God is a perfect being and fully rational, otherwise we will fall prey to crude anthropomorphism. Conceptual reverse-engineering of the nature of God must also be constrained by certain independently motivated metaphysical facts, such as the causal closure of the physical and the apparent necessity of the laws of nature. I then examine how different concepts of God (theism, deism, pantheism) fare with regard to the projected properties of divine rational agency and the metaphysical facts of causal closure and natural necessity. As it turns out, different concepts of God fare better with some aspects and worse with some others. Our task is to compare different models of the nature of God and search for the more explanatorily fruitful and overall more theoretically virtuous theory.

Bio: Christos Kyriacou has received his PhD from the University of Edinburgh and he is an assistant professor in Philosophy at the University of Cyprus. He is currently an Alexander von Humboldt fellow at Humboldt University, Berlin. His main research interests lie in epistemology, metaethics, and their intersection. He has published in Synthese, Erkenntnis, Episteme, Acta Analytica, Philosophical Psychology, Journal of Ethics and Social Philosophy, History of Philosophy Quarterly and elsewhere. He has also coedited the volume Metaepistemology (Palgrave, 2018) and Skeptical Invariantism Reconsidered (Routledge, 2021) and wrote entries for Internet Encyclopedia of Philosophy and Oxford Bibliographies in Philosophy. He has written in Greek the textbook Doing the Right Thing. An Introduction to Moral Philosophy, which is expected to be published in 2023.