Parties, Populism and Participation: Hungarian elections in a comparative perspective 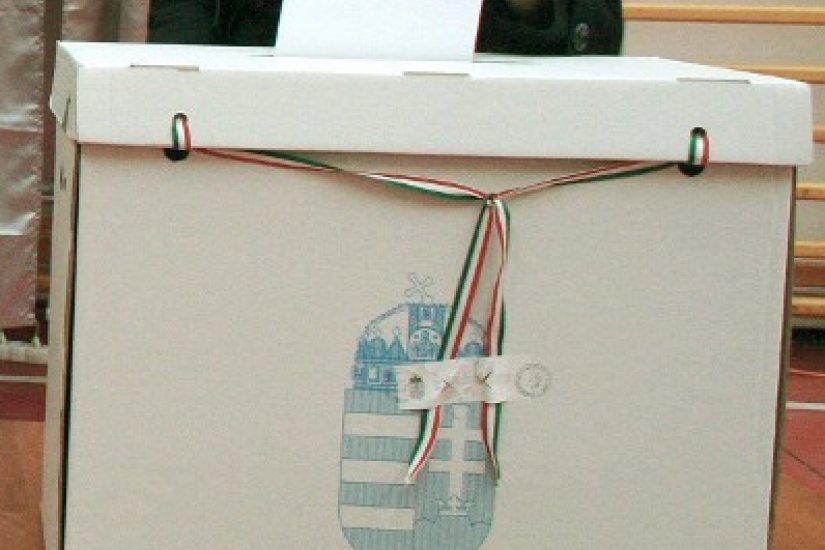 You are cordially invited to the launch of the 2018 Hungarian Election Survey Data organized by
Friedrich Ebert Foundation and Central European University.

The Comparative Studies of Election Systems (CSES) is a 54-country cooperation designed to ensure that post-election public opinion polls conducted to enrich social science research are also useful beyond the national context. The CSES sets ground rules for cooperation and comparability allowing researchers to place the national surveys in a comparative context. Hungary, a founding member of the CSES that launched in 1996, has not participated since the 2002 election. For its 5th Module (2016-2021) the CSES selected “citizens’ perceptions of political elites and ‘out-groups’, and the implications for electoral democracy” as the featured topic. Given the prevalence of the featured topic for Hungary, our team was determined to rejoin the CSES with a 2018 post-election survey. With the help of Friedrich Ebert Foundation, Medián Opinion and Market Research Institute, Central European University’s Department of Political Science, Political Behavior Research Group, Populism Research Group and Comparative Populism Project, Hungary’s membership in the CSES is, once again, a reality offering valuable and freely accessible public opinion information for researchers of Hungary and beyond.

This event features the 2018 Hungarian Elections and presents initial findings from the 2018 CSES Survey of Hungary celebrating Hungary’s re-entry into the community of election studies for comparative research.

Bálint Mikola (CEU)
No Country for Young Voters? In Search of a Generational Cleavage

Bernhard Wessels (WZB Berlin)
The Character of Populism in Hungary and Germany Compared - What CSES can tell us.

Daniel Kovarek (CEU)
Who Votes For the Greens in Hungary? Ideological and issue positions of LMP supporters and the perceived place of their party in the party system

Sylvia Kritzinger (University of Vienna)
Who are the populist voters of Austrian and what are their key issue positions?