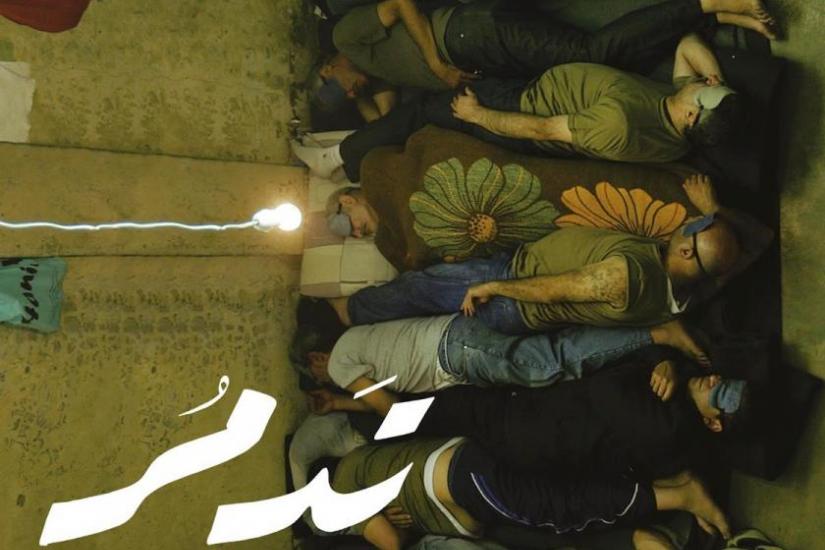 The Shattuck Center on Conflict, Negotiation and Recovery

Cordially invites you to the screening of

by Monika Borgmann and Lokman Slim

Followed by a Skype discussion with co-director Monika Borgmann.

Synopsis: Amidst the popular uprising against the Syrian regime that began in 2011, a group of former Lebanese detainees decides to break their long-held silence about the horrific years they spent imprisoned in Tadmor (Palmyra), one of the Assad regime's most dreadful prisons. They decide to testify publicly about the systematic torture and humiliation they experienced. To reclaim and overcome this dark chapter in their lives, they rebuild Tadmor in an abandoned school near Beirut. By playing the role of both "victim" and "victimizer," they will relive their survival.

Monika Borgmann: Born in Germany, she studied Arabic and Political Science in Bonn and Damascus. From 1990 to 2001, she worked in the Middle East and North Africa as a freelance journalist for German radio and “Die Zeit.” Borgmann holds dual German/Lebanese citizenship and is the author of Saïd Mekbel: une mort à la lettre (Dar Al-Jadeed Publications 2008, Lebanon and Téraèdre Éditions 2013, France).

For more information about the documentary: https://www.tadmor-themovie.com/