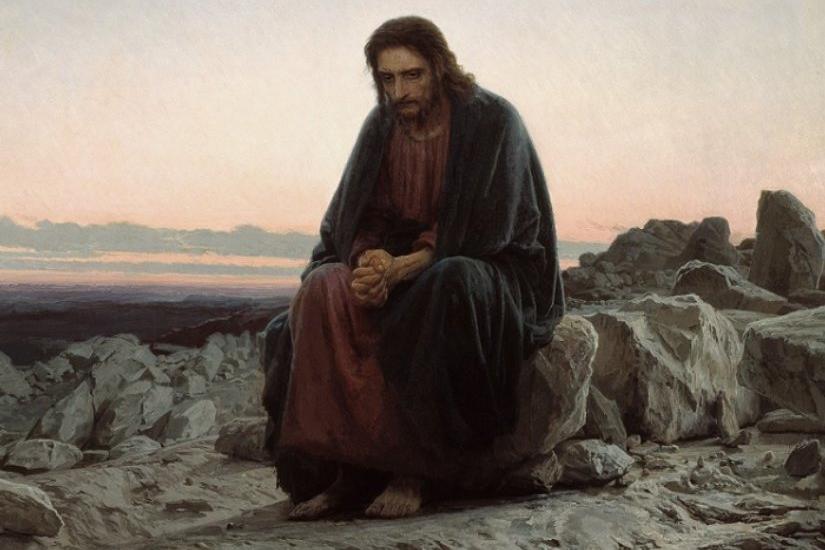 Due to the extraordinary measures introduced by CEU in regard to the Covid-19 virus situation, the doctoral defense will take place on-line. For further information, contact Mónika Nagy, PhD coordinator (nagymo@ceu.edu).

The dissertation is the intellectual history of the Orthodox left during the revolutionary years of 1905-8 in Imperial Russia. The research reconstructs debates and dialogues between progressive clergy and radical religious intelligentsia following the massacre of Bloody Sunday on 9 January 1905. The dissertation interprets the visions that emerged in the network of the Orthodox left in the framework of ‘political theologies’. It focuses on three programs and their theo-political language: the Brotherhood of Zealots for Church Renovation; the Christian Brotherhood of Struggle; and the Union of Christian Politics. Members argued that the mutually dependent relationship between the tsar and the people, which served as a political bedrock for the Empire for centuries, was now beyond repair. The bloodshed was perceived as a fundamental break in Russian Orthodox political theory, and the horrible events inspired religious intelligentsia and progressive clergy to theorise about politics and social justice as Orthodox believers.

The dissertation identifies the concept of Christian obshchestvennost’ (sociality) as the focal point of all programs that emerged among advocates of the Orthodox left in the period. The concept had palingenetic power, it was meant to reinvigorate the Church and to re-Christianise the whole of fin de siècle Russian society. My research argues that the theo-political imagination and language of the Orthodox left was inspired both by Russian Orthodox tradition, in particular by Modern Russian Theology; and by non-Orthodox traditions of social Christianity, but it developed in opposition to the Marxist left. The analysed projects were short-lived due to internal conflicts and repressions by Church and state, but they represent a vibrant chapter in the history of Russian Orthodox social and political thought, reflecting on theo-political concepts that remain central to the Russian Orthodox world up until today.

The doctoral dissertation is available for inspection. Should you wish to access it, please contact
Mónika Nagy (nagymo@ceu.edu)