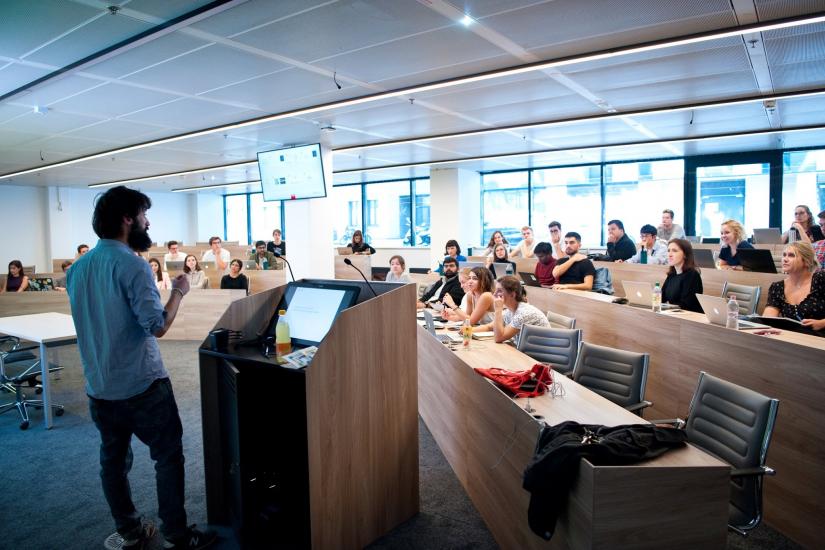 The Department of Political Science cordially invite you to

Populism as a Regime

by Andrew Arato, The New School

The lecture will consider the possibility that a populist project culminates in a regime, as well as the type of regime this would represent according to what we currently know. After a brief attempt to define modern populism, I will distinguish four of its forms of appearance: movement, party, government and regime. Next, I will consider the thresholds between these forms,  that represent a problem only in the case of the distinction between government and regime. I will go on to argue that there are strong actual or potential reasons why a populism “in” government (United States) or as “the” government (Hungary) undertakes steps toward regime consolidation, including reliance on the constituent power.  These steps according to me will produce only a hybrid form, that has been called competitive authoritarianism, up to the threshold of when “incumbents can no longer lose an election”. I will argue that such hybrid is the form of populism as a regime that is to be distinguished from dictatorship, or “autocracy”, or even Fraenkel’s dual state. I will distinguish between formal and material differences within these related concepts, and argue that the constitutional and regime levels do not automatically coincide. There can be authoritarian development in one of these dimensions faster than in the other, depending on the original constitutional givens. I of course admit the possibility that a hybridity that entails competitive even if deformed elections still entails serious risks for populist incumbents. Thus the possibility of a final transition toward a fully authoritarian regime as well as constitution (whose character we cannot yet anticipate) certainly exists. In my view this has not been realized anywhere, though the contrary case can be made for the very different cases and levels of consolidation in Russia and Venezuela. I will conclude with the importance for political resistance and mobilization of the distinction between a competitive authoritarian hybrid and an “autocracy”.  In case of the first, civil society based opposition can and should concentrate on electoral mobilization. In the case of the second,  civil society based self-limiting revolutions may (and should) be  the main option.

For RSVP, please fill in this form and the link will be sent to you via email.