Mind the Gap: The (Mis)Management of Developmental Disparities Between Core and Periphery in the EU 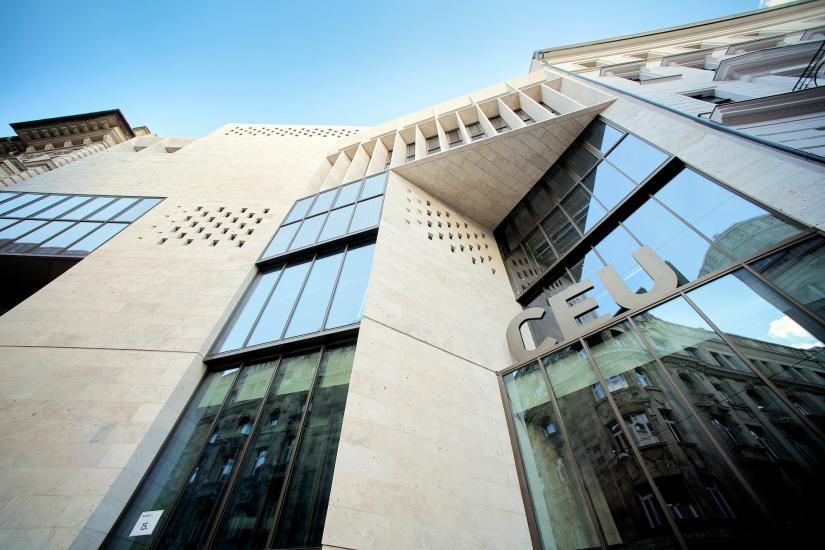 Europe’s economic integration has had uneven distributional effects between core (Western and Northern Europe) and periphery (Eastern and Southern Europe). Several market-correcting instruments have been introduced by EU in order to mitigate such divergence, or further common developmental goals including cohesion policy, state aid measures, investments of the European Investment Bank and the EFSI. The distributive effects of such actions are assessed, finding that most policies have reinforced gaps among member states and did not serve longer term common European interests. In fact, such policies lack coherent guiding principles and reflect partly the one-sided structure of political accountability within the EU and the dominating bargaining power of core countries. While the former shape the incentives of EU policy makers, the later provide opportunities to reproduce a playing field tilted towards the stronger economies. In order to raise the effectiveness of these instruments, the political architecture of the EU must be reformed.

The discussion is organized by Sciences Po. Please note that registration is required to attend. Read more about the details here.

Laszlo Bruszt is the Co-Director of the CEU Democracy Institute. He started to teach at CEU in 1992 and has served as its Acting Rector and President in 1996/97. Between 2004 and 2016 he was teaching at the European University Institute in Florence, Italy. His publications focus on issues of regime change and economic transformation. His more recent studies deal with the politics of economic integration of the Eastern and Southern peripheries of Europe. His latest publications include Market integration and room for development in the peripheries, Co-editor of Special Issue in Review of International Political Economy (2020) and “Economic integration and state capacity”. Journal of Institutional Economics (2019).

Gergo Medve-Balint is Senior Research Fellow at the Centre for Social Sciences in Budapest and Associate Professor at Corvinus University of Budapest. He holds a PhD in Political Science from Central European University. His research rests at the intersection of comparative and international political economy: he studies the effects of European integration on Central and Eastern Europe, most notably the impact of the EU's industrial and cohesion policies, the politics of foreign direct investment, regional inequality and regional development. His works appeared in JCMS, Studies in Comparative International Development and Review of International Political Economy. He is currently leading a research team that explores industrial policy in the EU's Eastern and Southern peripheries.

Dora Piroska is Associate Professor at Corvinus University of Budapest, she is also a visiting professor at the IR Department of Central European University. She holds a PhD from the CEU in Political Science.Her research focuses on the political economy of banking and finance, development finance both at the national and international levels. She has particular interest in the Eastern European region. Recently she has published on the macroprudential bank regulation, the Banking Union’s perception in Eastern non-Eurozone member states, and on the crisis-management approaches of the Troika institutions. She published in JCMS: Journal of Common Market Studies, New Political Economy, Competition and Change, Journal of Economic Policy Reform, Policy and Society, Third World Thematics, in thematic volumes with Routledge and Oxford University Press, and in a number of Hungarian outlets.