Reckoning with the Steinhof Legacy 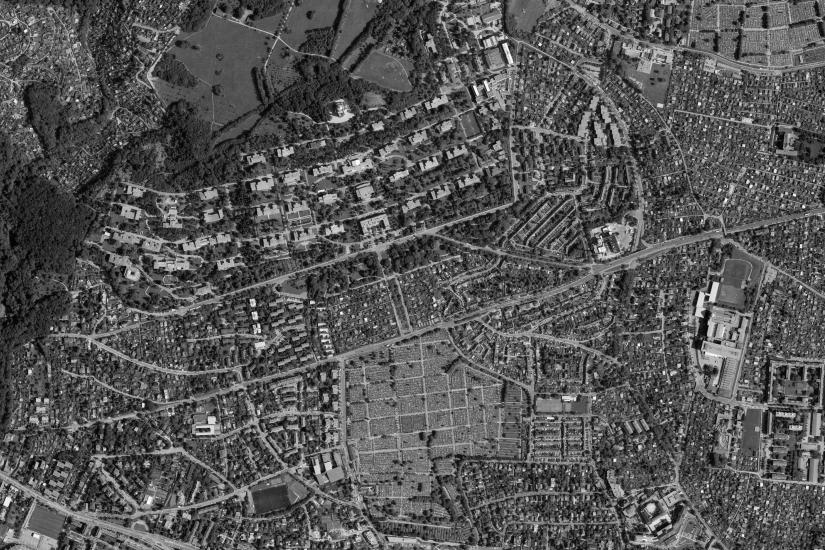 ABSTRACT / During the Third Reich, the Steinhof complex was a locus of the Nazi "euthanasia" program that killed people considered to be disabled. This talk reconstructs the life and death of children at the Spiegelgrund pavilions, drawing on chilling archival materials and survivor interviews. Bearing witness to victims' experiences is essential to reckoning with the Steinhof legacy.

Please register for the event here.

Edith Sheffer is a Senior Fellow at the Institute of European Studies at the University of California, Berkeley. A prize-winning historian of twentieth-century Europe, Sheffer is the author of Asperger's Children: The Origins of Autism in Nazi Vienna and Burned Bridge: How East and West Germans Made the Iron Curtain. She is working concurrently on two projects, Hidden Front: Switzerland and World War Two, and Nazism: A Dark Comedy in Liechtenstein.

Paul Weindling is Research Professor at Oxford Brookes University. He directs research on the victims of brain research as held by the Max Planck Institutes for Brain Research, Psychiatry and Neurology. He is co-president of the Commission to research the medical faculty of the Reich University Straßburg 1941-1944. His most recent paper is on the brains of 106 children killed in Berlin during WW2, and secretly buried in Tübingen Anatomical Cemetery in 1990.

Publications include: Epidemics and Genocide in Eastern Europe 1890-1945(2000), Nazi Medicine and the Nuremberg Trials: From Medical War Crimes to Informed Consent (2004). He just co-edited: Medicalising borders: Selection, containment and quarantine since 1800.