Uncovering the Spiral of Silence in Online Political Discussions 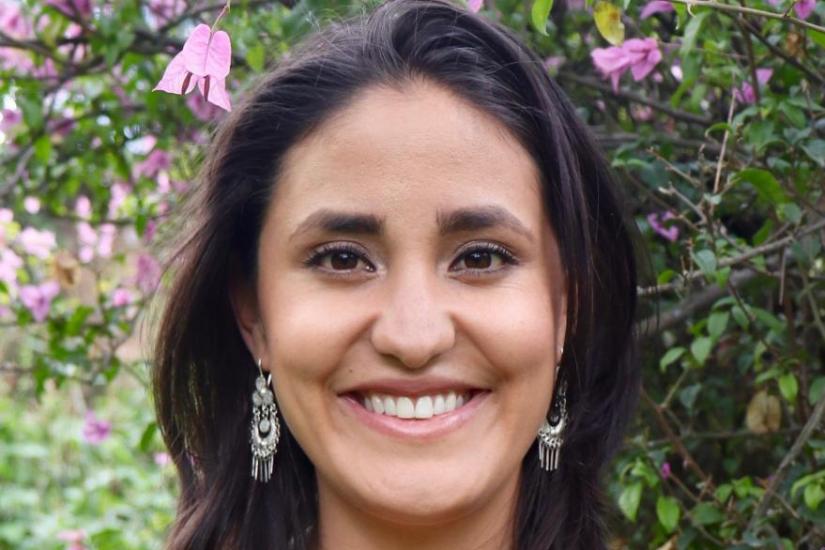 Please register for this event under the link provided on the right. We will send the link to registered attendees 1 hour before the event starts.

Please note that this talk is part of the departmental colloquium series, featuring 2 talks, each 30 minutes long, between 2:00pm-3:00pm. The two talks may be swapped, so it is possible that this talk will start earlier, at 2:00pm.

ABSTRACT / Recent public concern around political polarization is in part justified by the observation that politics around the world is becoming more polarized. The rise of nationalistic voices in Europe and the fundamental, ever-increasing divide between Republicans and Democrats in the United States are just a few examples. Ideological polarization, that is the tendency that political actors tend to embrace extreme ideologies, does not allow for meaningful political discussions to happen. In doing so, ideological polarization indirectly endangers one of the pillars of a democratic system. Network scientists have studied this issue from different perspectives, for example, by proposing models on how individuals change opinions. One paradox that has puzzled researchers is how a minority opinion can gain public dominance. The theory of the spiral of silence provides an explanation for this phenomenon. One of the most important implications of this theory is that members of an internally well-connected community are more likely to share their opinions and, in the process, might cause individuals holding the opposing view to go silent, as the latter believe to be part of a minority. In this research project, we will study the conditions under which a political discussion can give rise to a spiral of silence. To do so, we will study the characteristics of contentious topics in the media coverage of the 2020 U.S. presidential election, design a computerized social experiment where people engage in a political discussion of a contentious topic, and validate theoretical models for the spiral of silence.

BIO / For the last couple of years, Gabriela has been researching data mining tools that could be applied to content analysis of political discourse. The challenge is to find the right combination of tools so that we can process data at large scale in a short period of time. In doing so, she hopes to have a better grasp on how the spoken word is used in public and political life. Moreover, Gabriela wishes to compliment this line of research with social media analysis. This latter approach provides insights not only on how content influences ideas but also, how information travels.